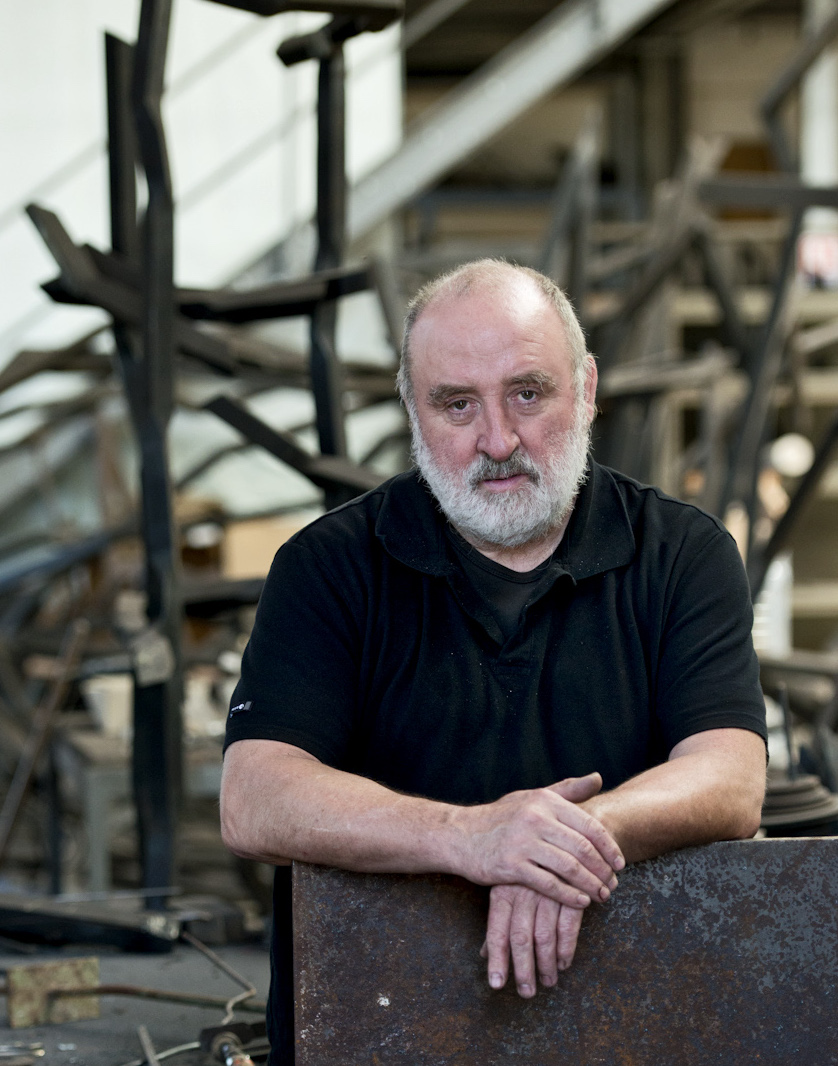 Since the early 1970s, Schad has been working with bare steel as the material for his sculptures. With solid bars of square steel he forges and welds simple, very minimalist or even whimsically designed sculptures and installations. Because he invariably uses proportions that occur in the human body or in nature, his sculptures have an organic form that, despite the chosen material, can seem feather-light. A typical feature of his work is that it integrates into its surroundings. The interaction with both architecture and nature always creates an exciting balance.

Schad lives and works in Larians-et-Munans in the Haute-Saône, France. In addition to a studio, Schad has had his own sculpture park since 2004. In 2010, Schad won the Goslarer Kaiser Ring and his work was exhibited in the Mönchehaus Museum Goslar. 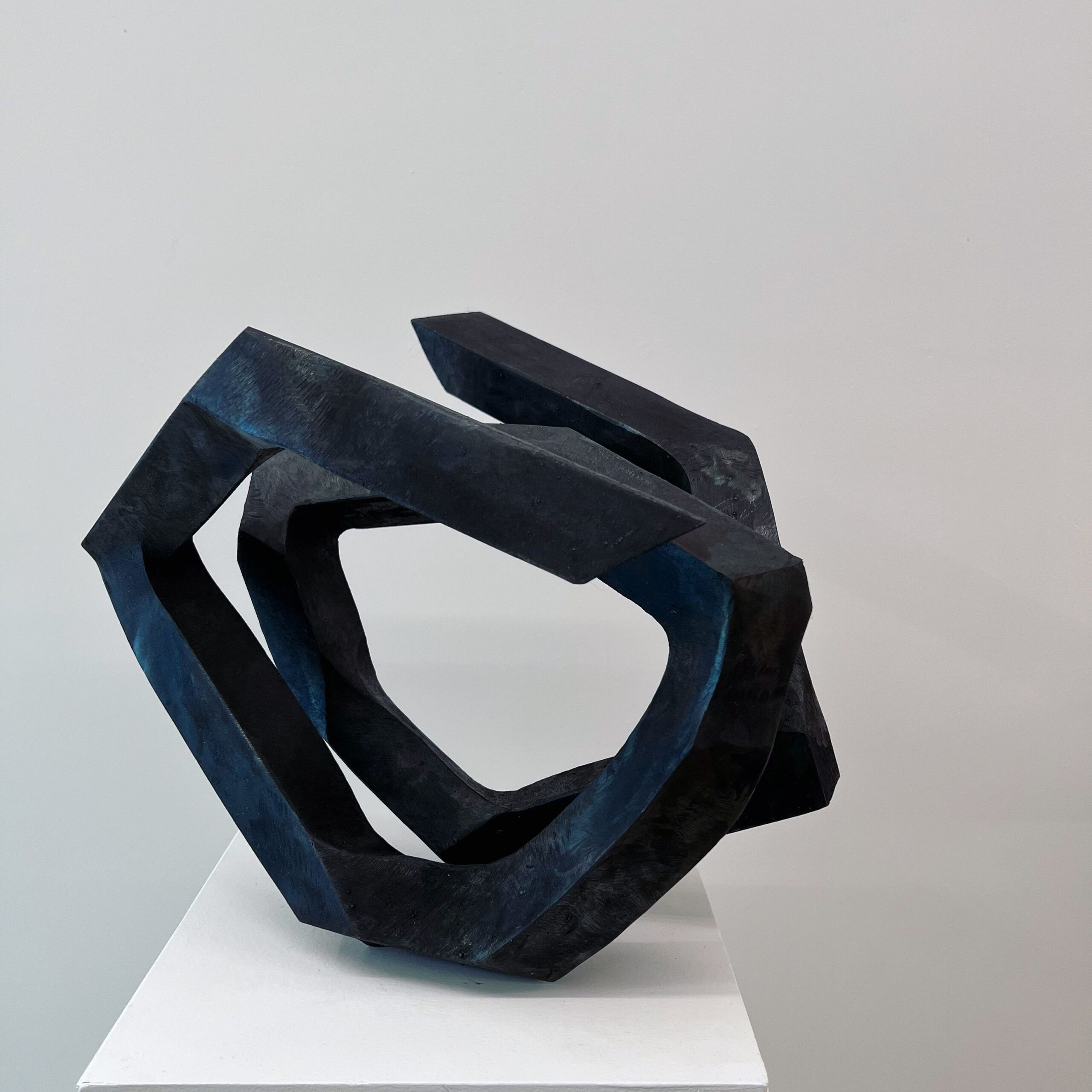 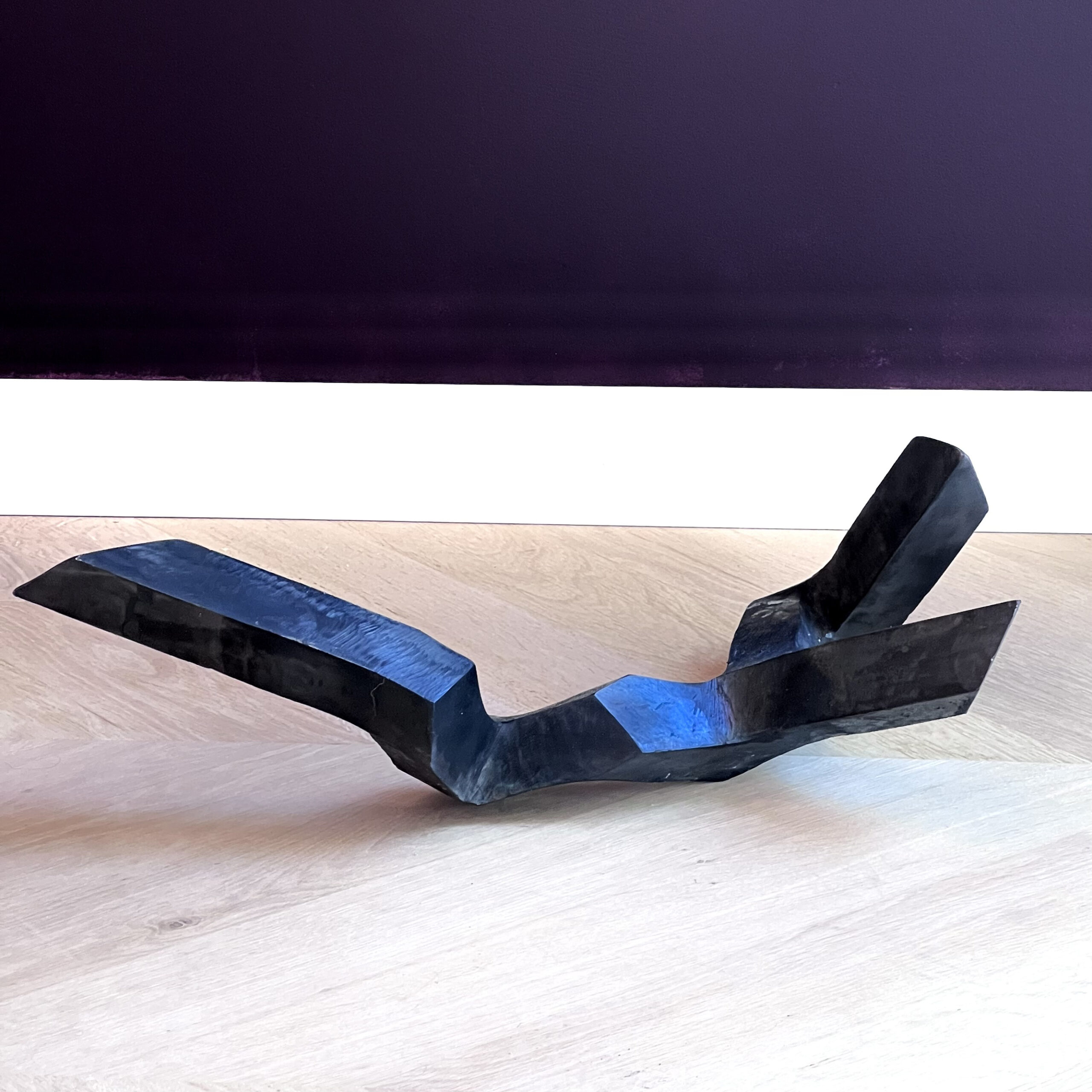 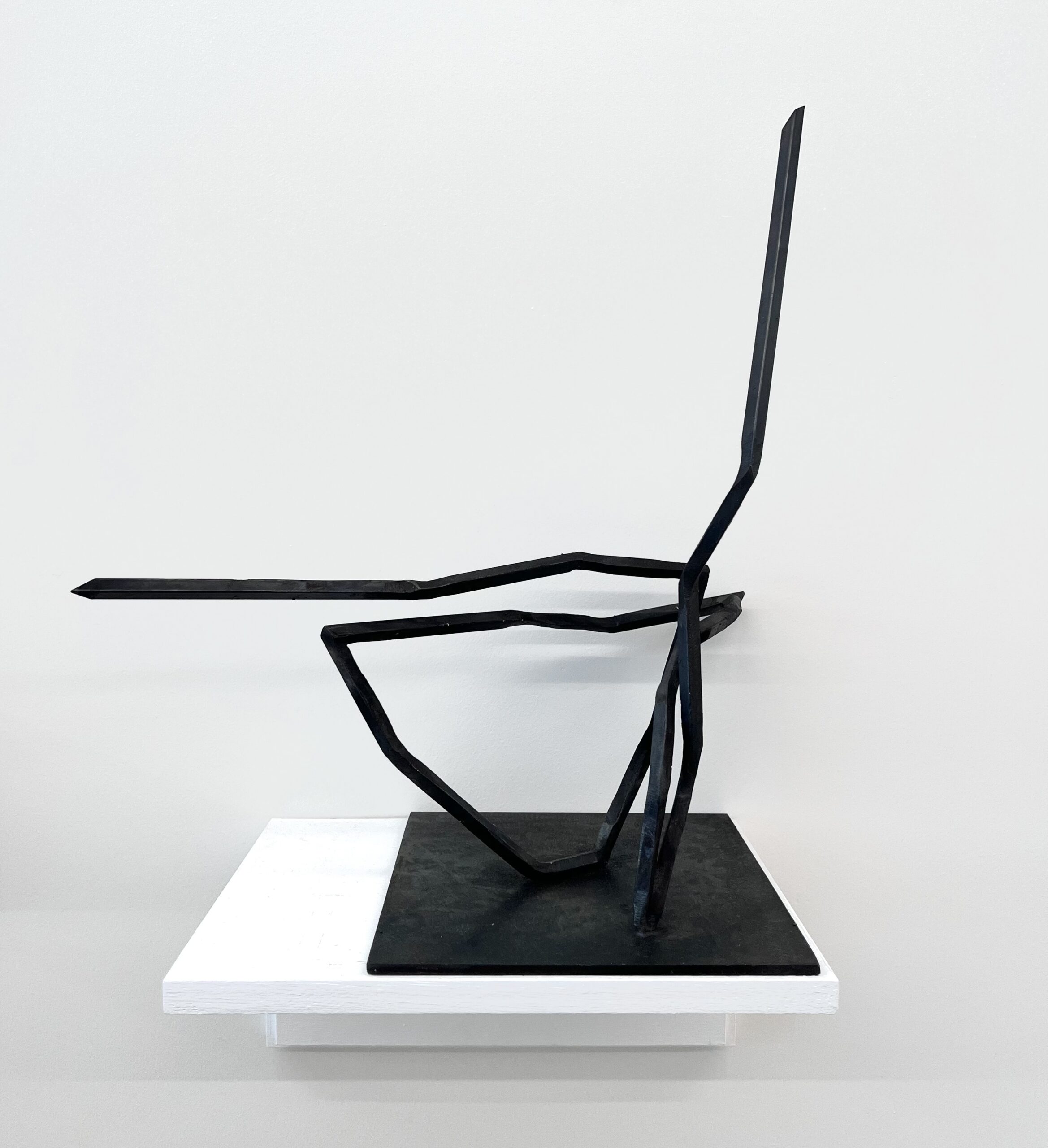 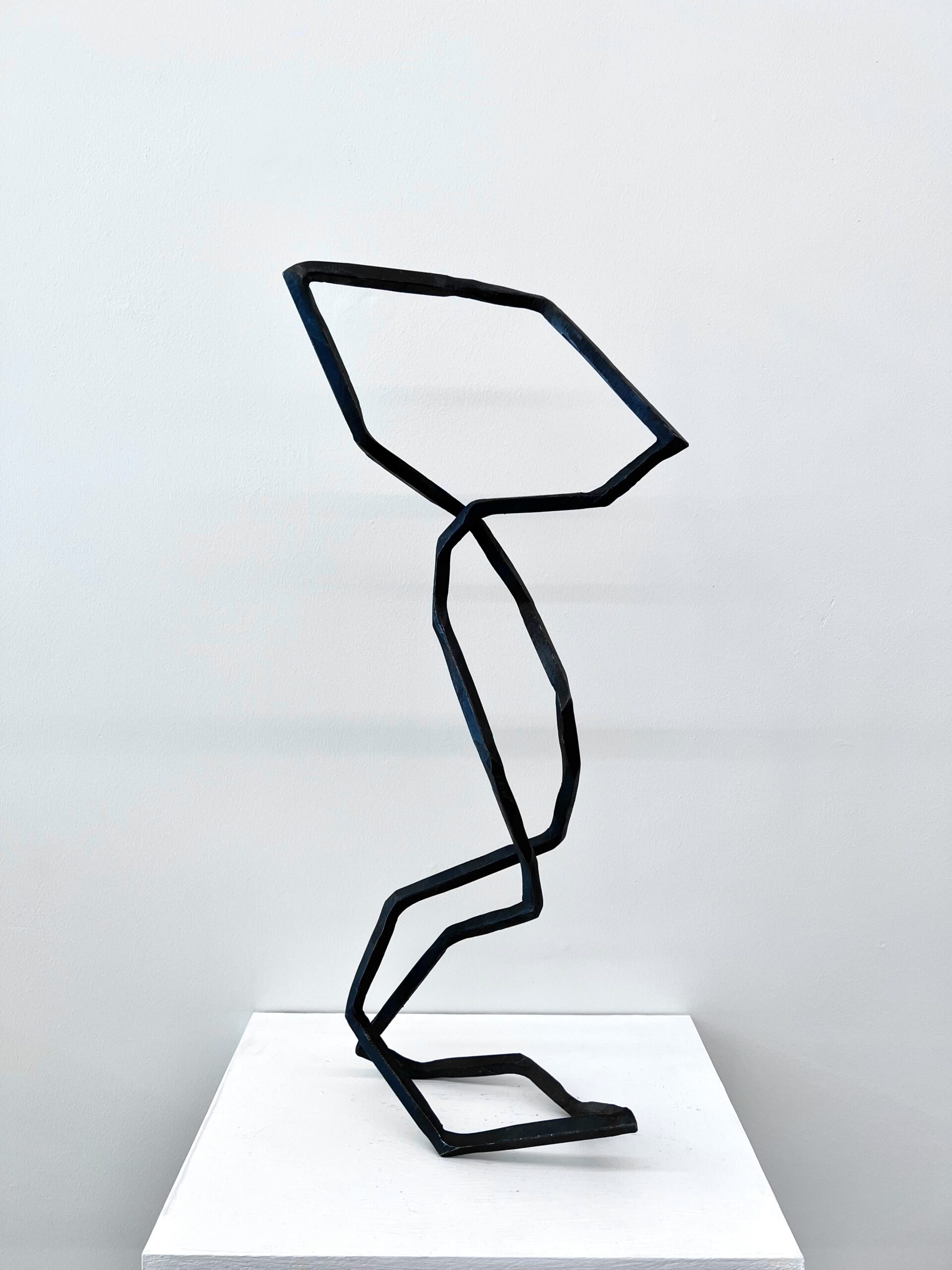 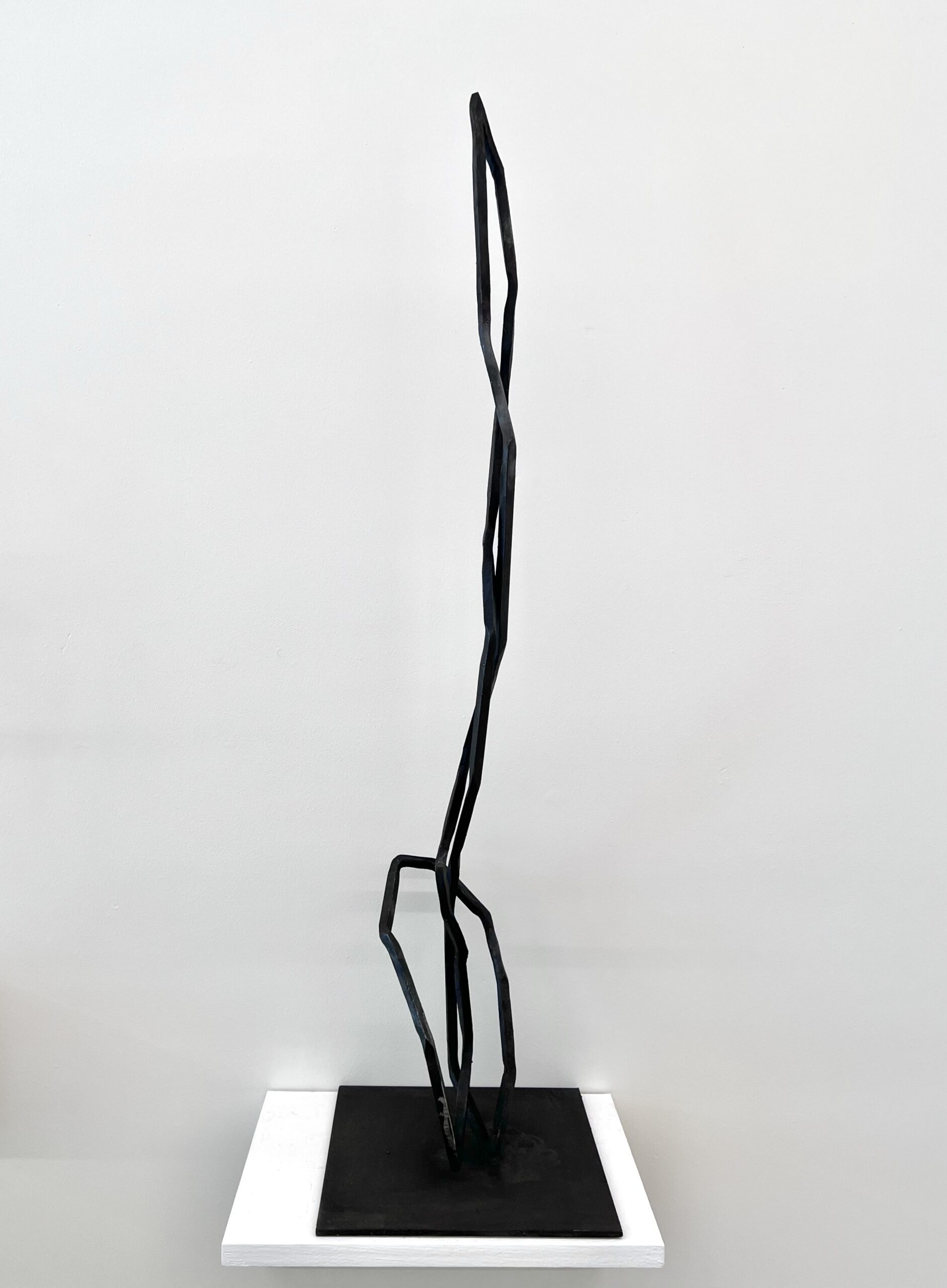