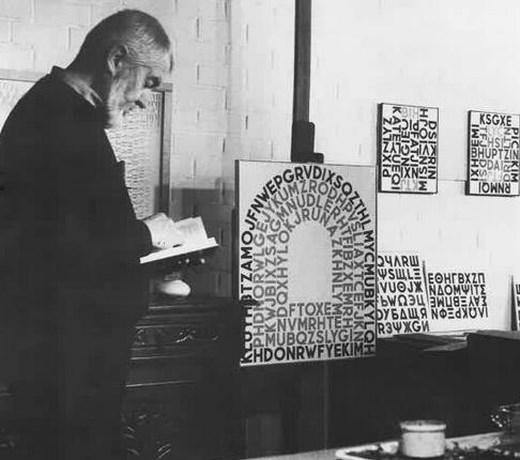 A figure from the second generation of geometric abstracts that receives special attention from Coppejans Gallery is Gaston De Mey. From 1968 on he made a radical choice that raises the level of abstraction of his work to a higher order than ever seen before. For the first time he used letters as purely abstract elements.

Without any substantive link, the characters of the alphabet are used when creating geometric compositions. In this way he distinguishes himself on the one hand from his peers in style by working with existing and recognizable symbols from our daily life, but at the same time also from figure poets and the writers of concrete poetry who still use the letters in all their forms as substantive elements that must give meaning to an image or message. In other words, letters are for Gaston De Mey as elementary particles in his oeuvre that only aim to form a completely abstract composition.

It was not until much later in his life, around the transition to the new millennium, that the meaning came into his work. With mirror constructions he used names of artists and philosophers or quotations from literature as a source for new letter combinations.

Coppejans Gallery manages the Gaston De Mey collection together with the family. 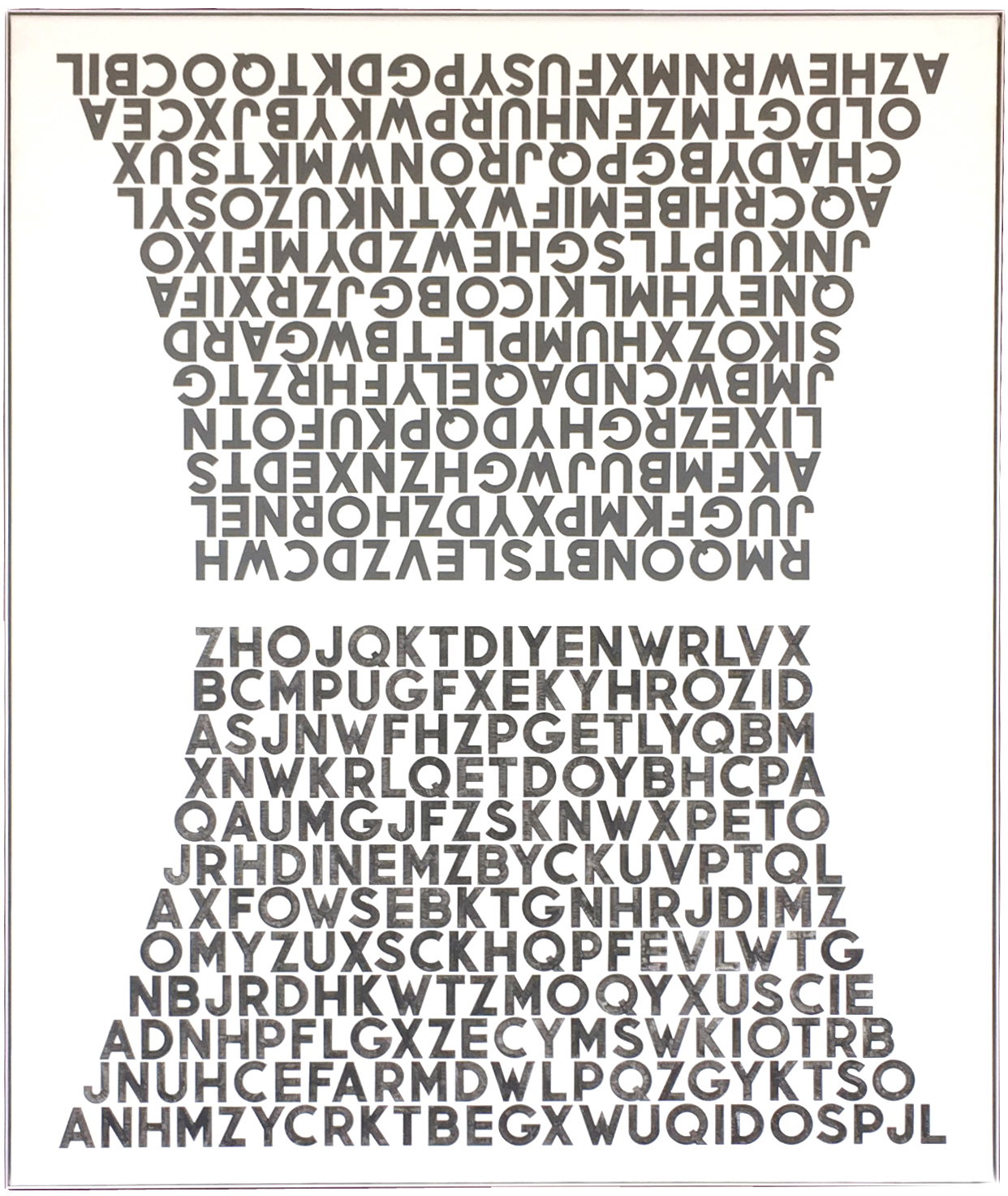 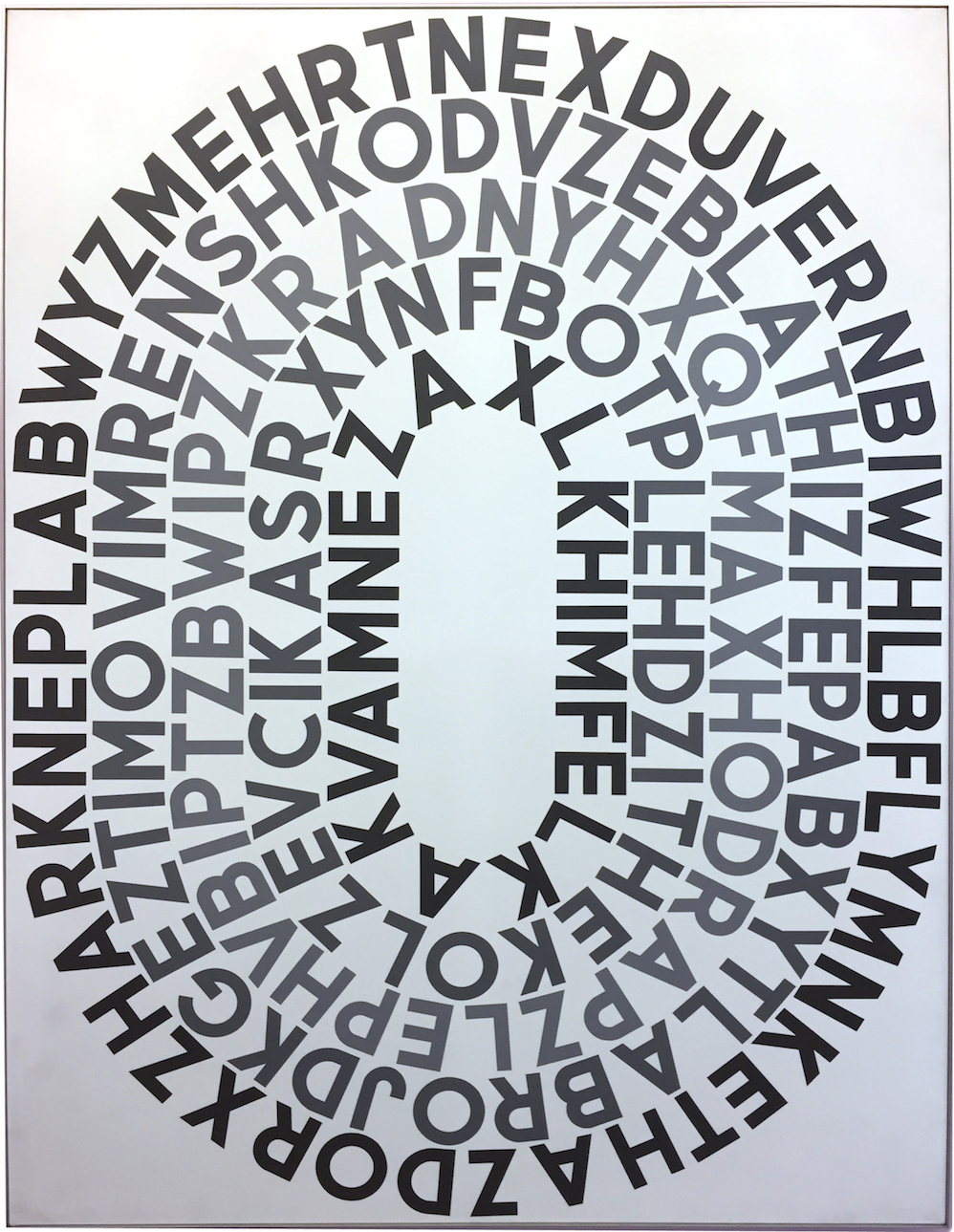 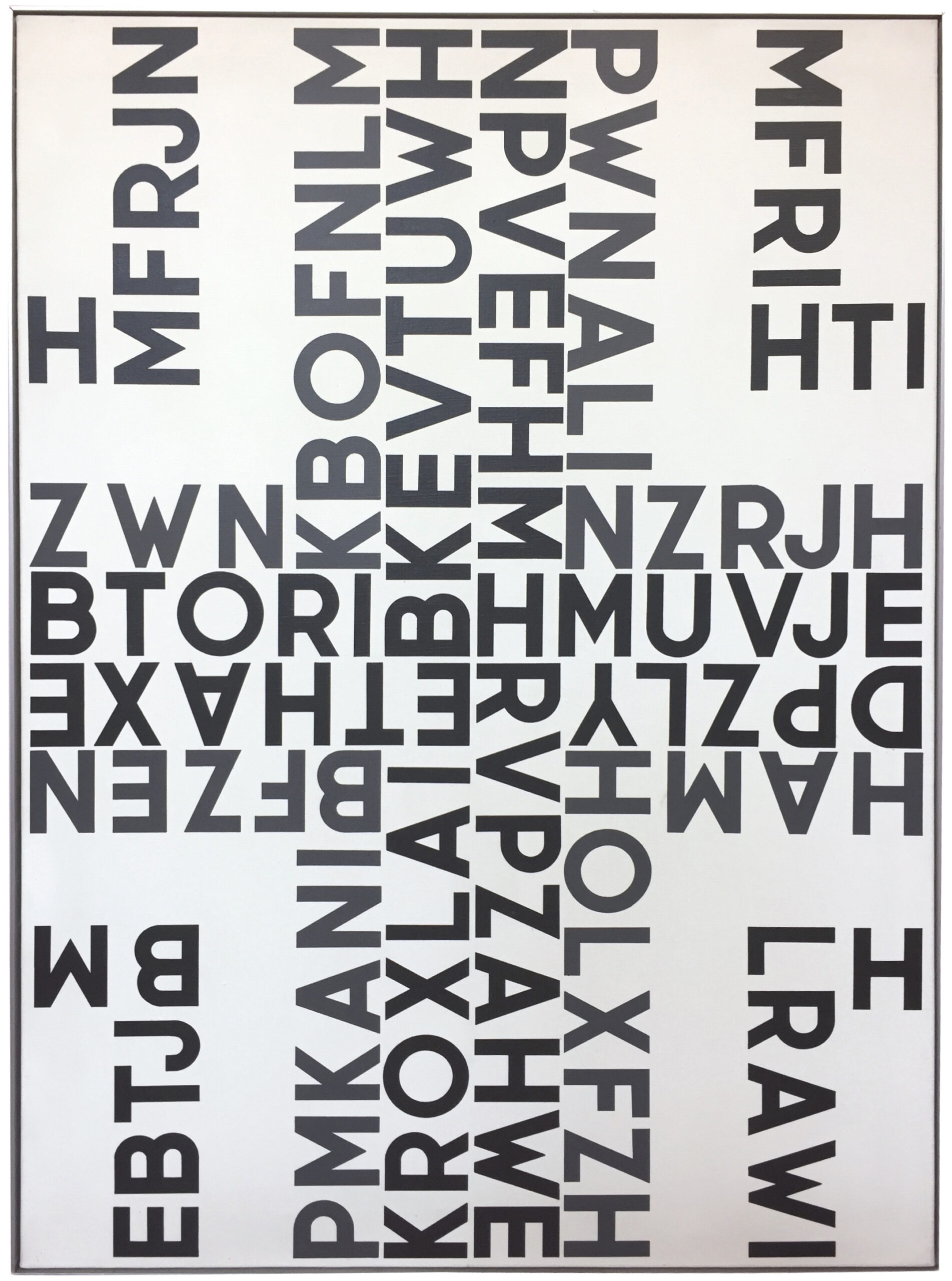 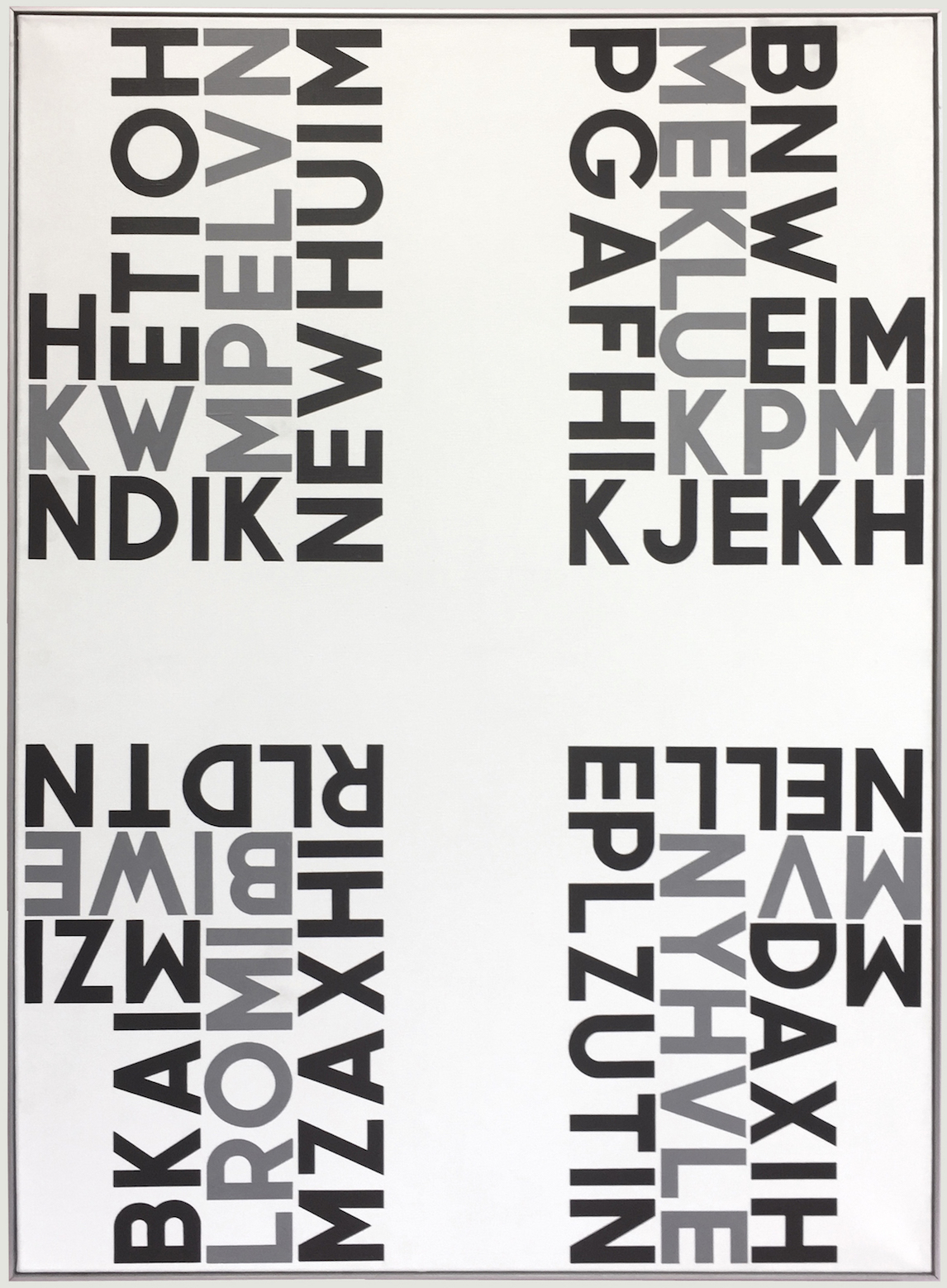 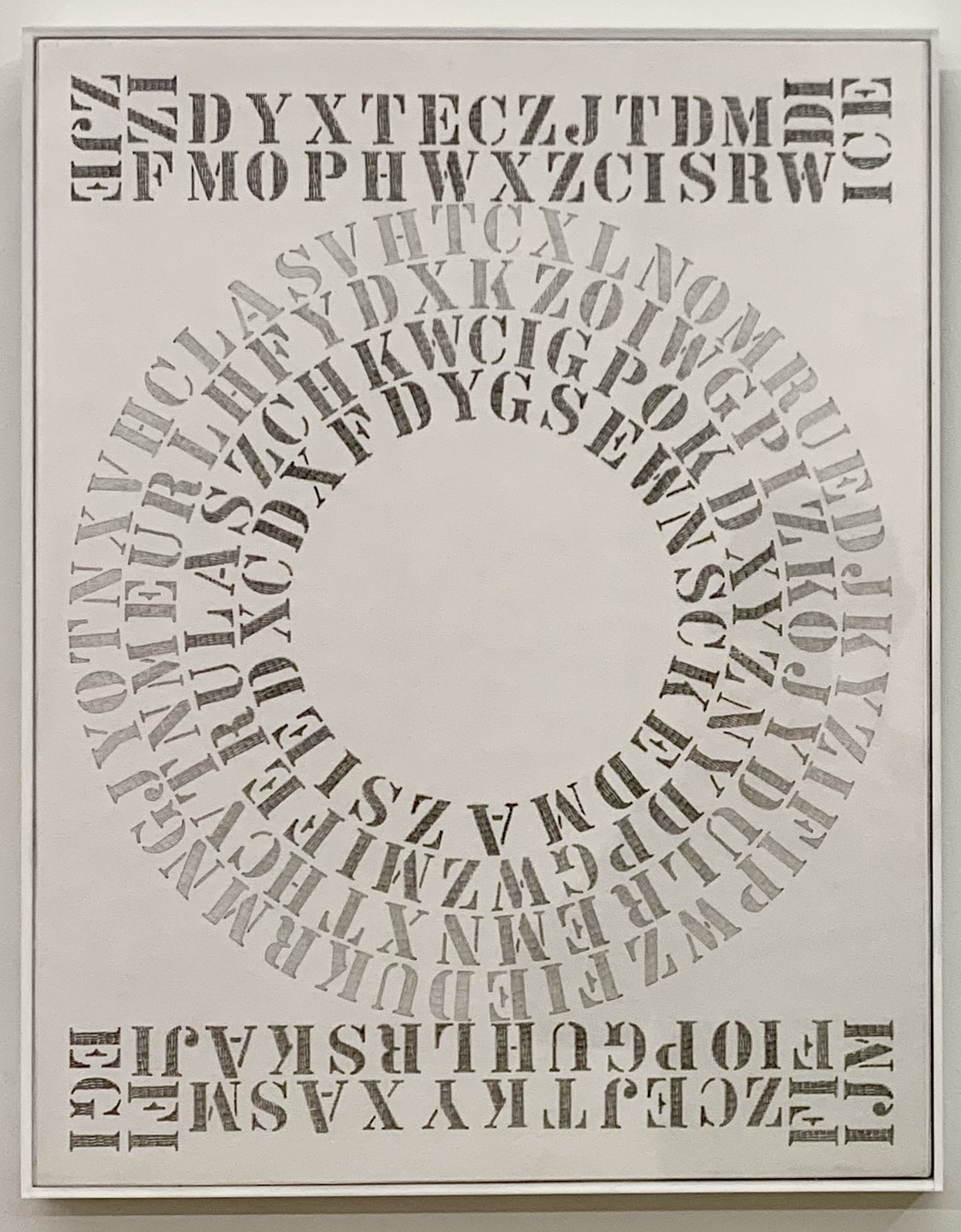 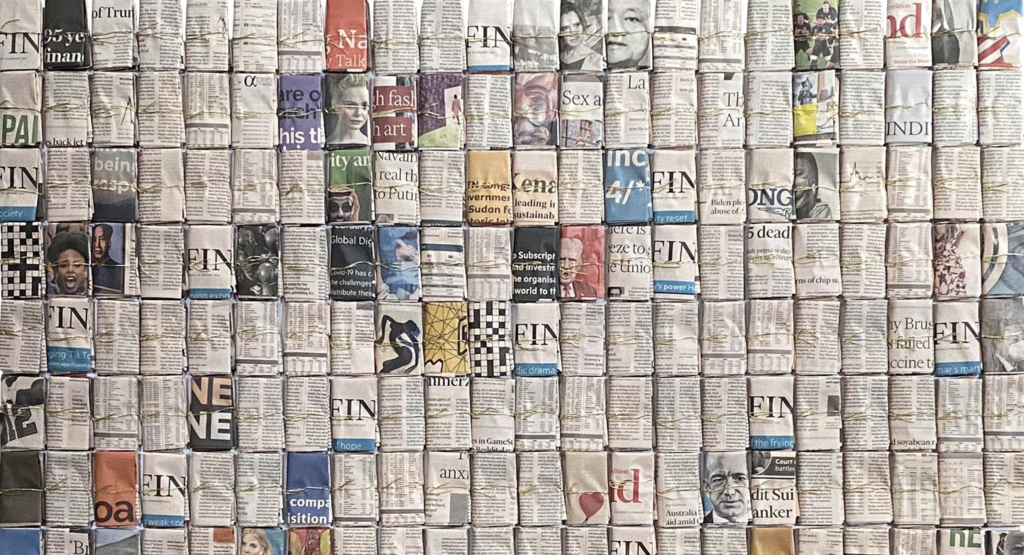 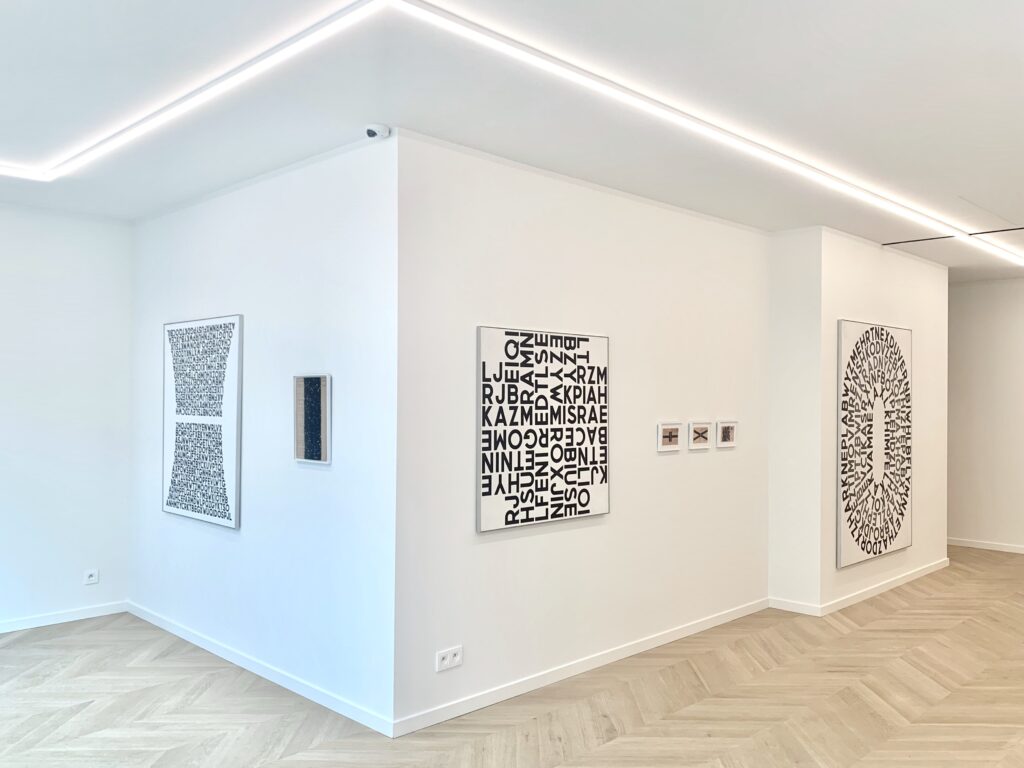 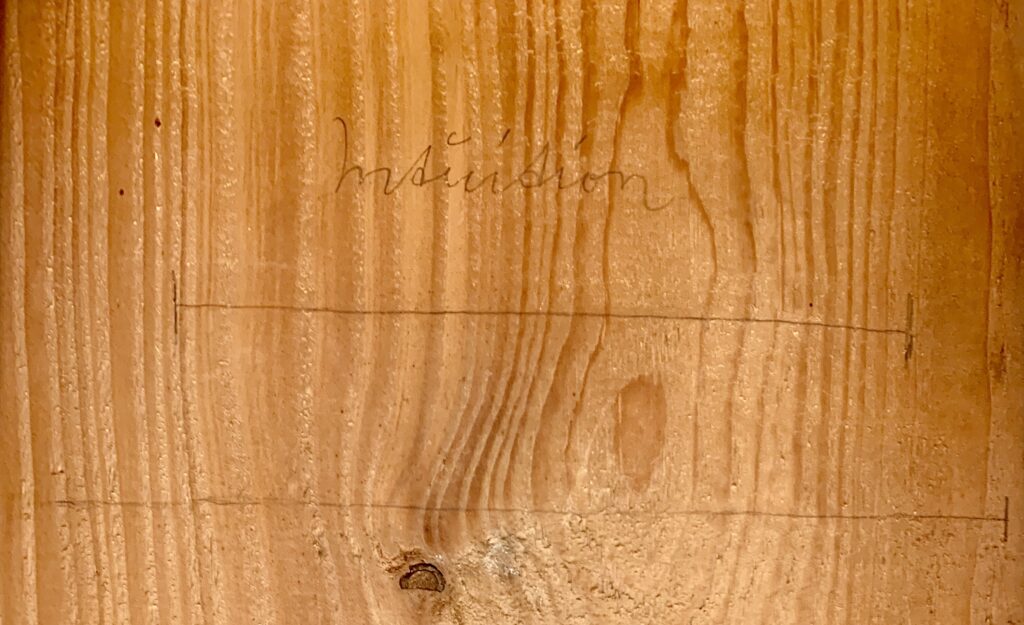