Maurits Cornelis Escher was a Dutch artist. He is known for his woodcuts, engravings and lithographs in which optical illusions and strange perspectives were realized. His work originated from playing with mathematical principles.

Escher's engravings often depict impossible constructions, studies of infinity and recursion. Although these themes appeared in his work before World War II, his work only became known worldwide in the 1960s and 1970s.

In The Hague there is a museum dedicated to the oeuvre of this artist. 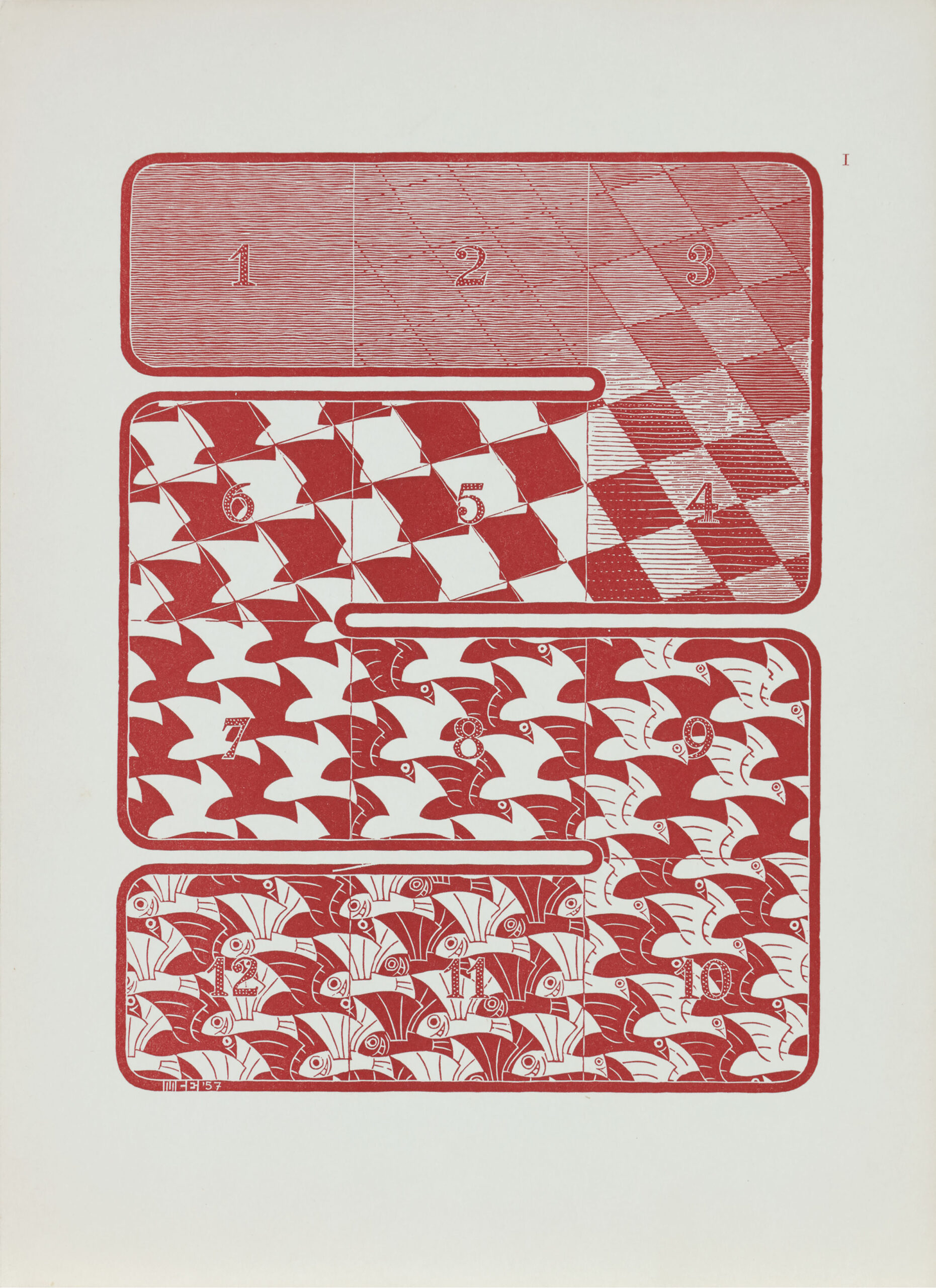 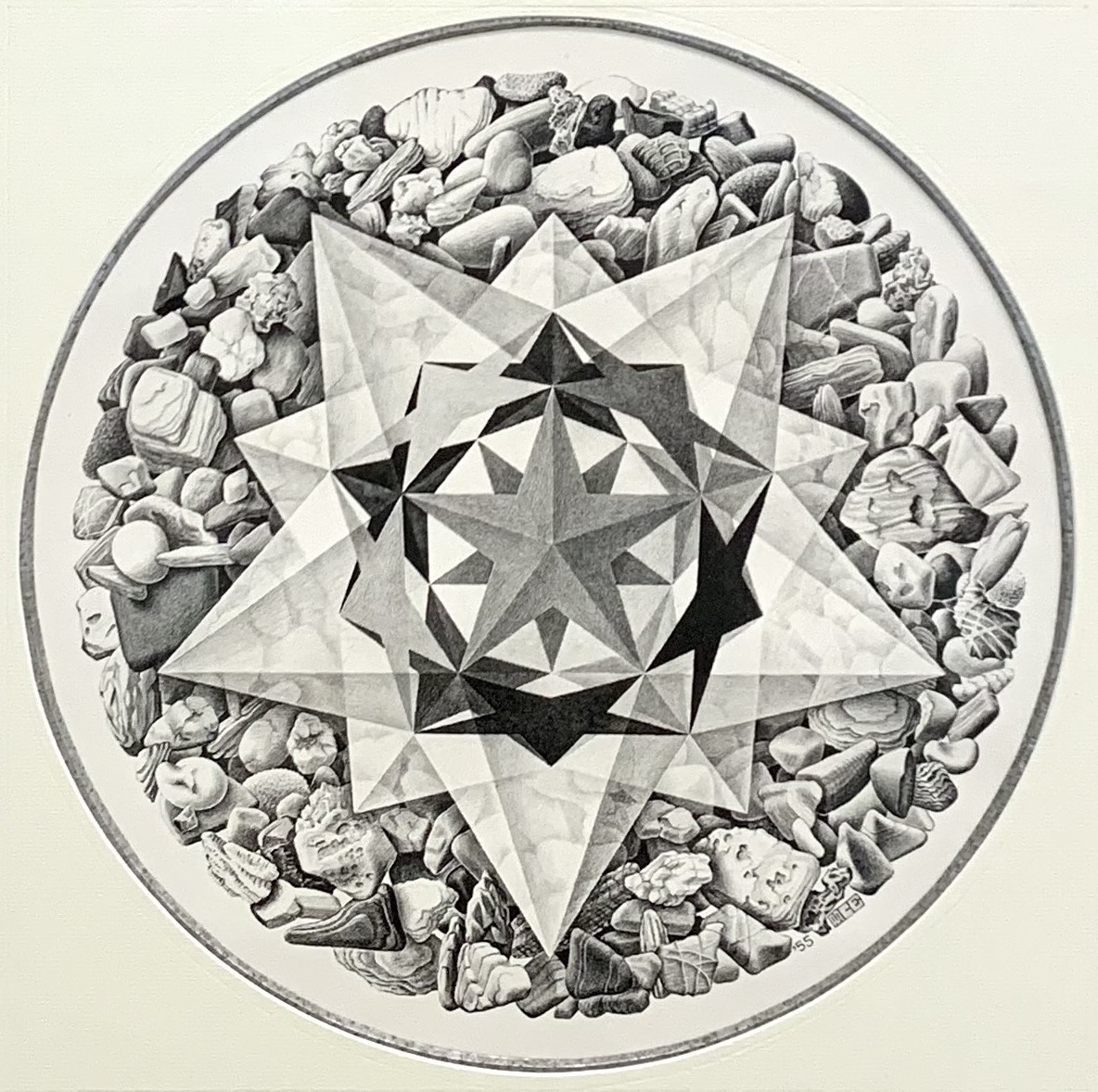 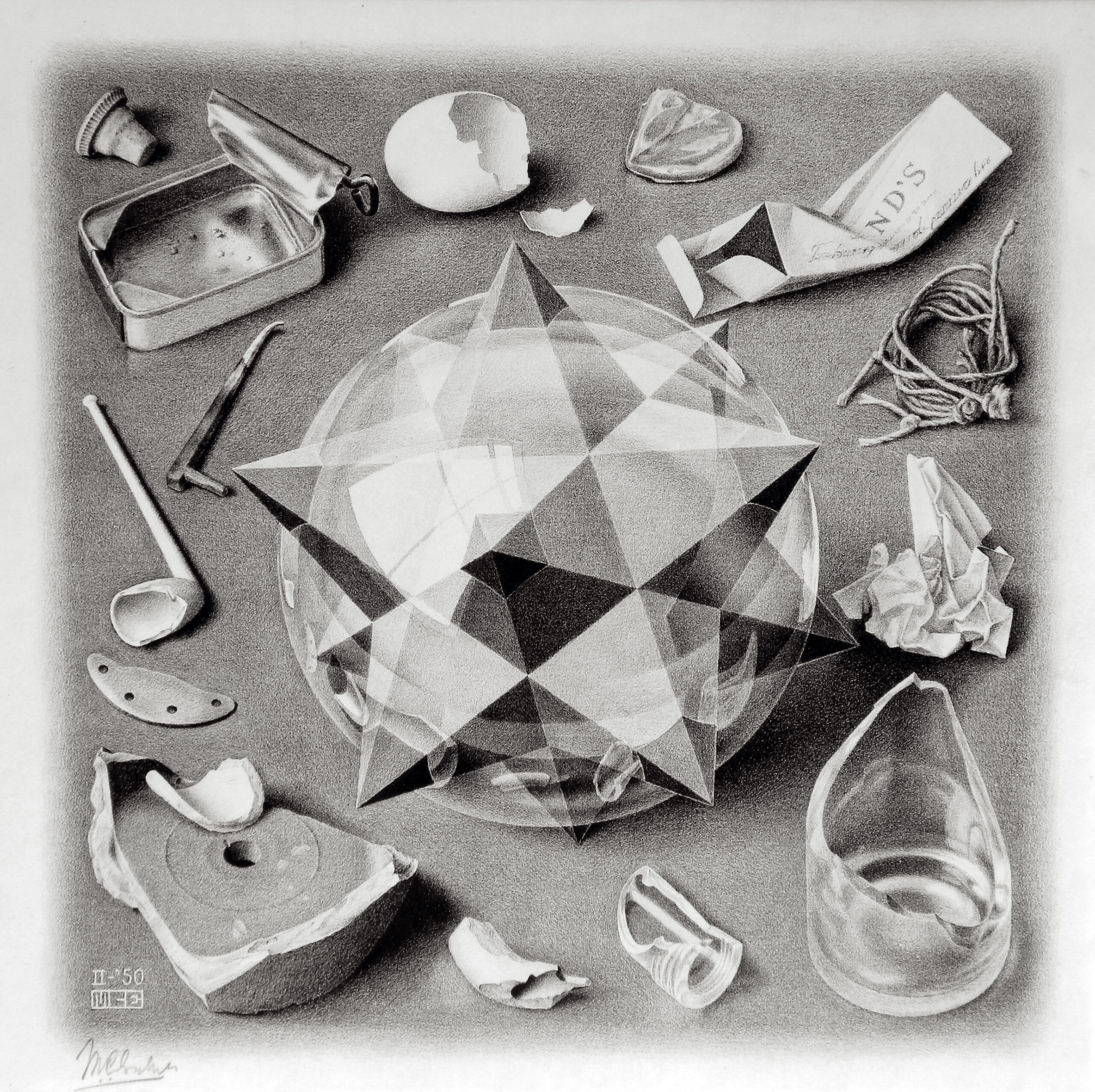 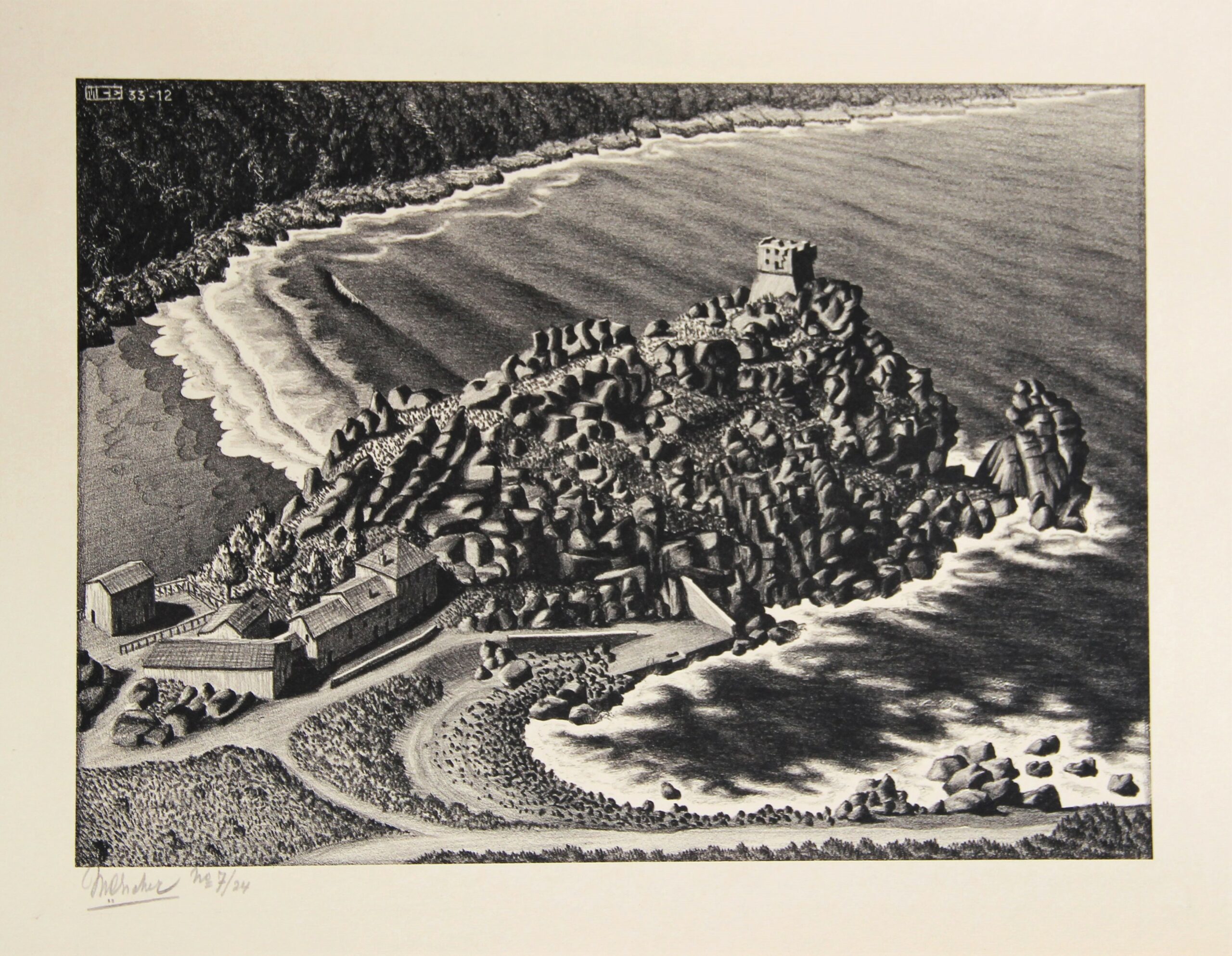 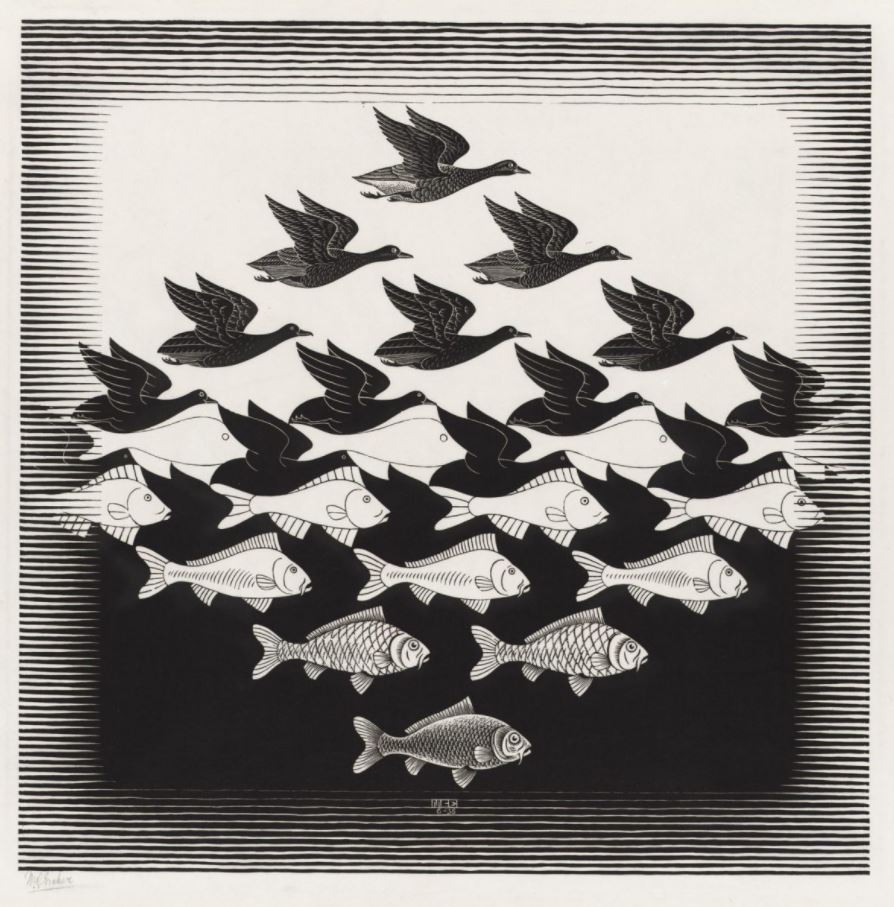 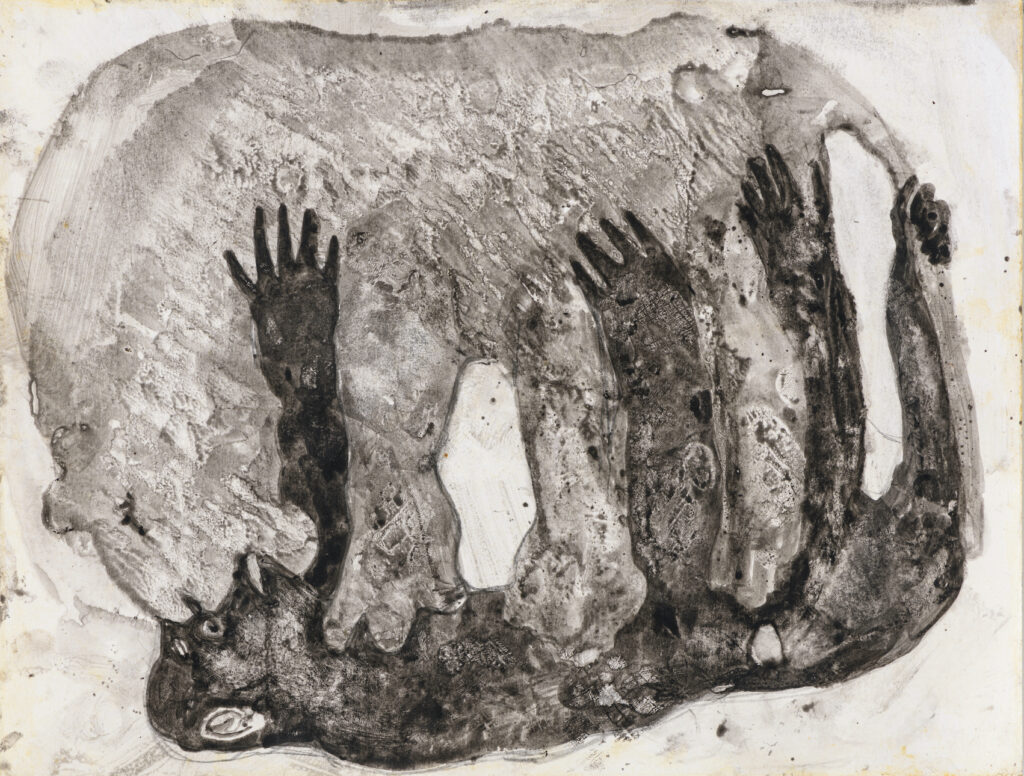