Panamarenko is the is the pseudonym of Henri Van Herwegen. He is considered one of the most important Belgian sculptors from the second half of the 20th century.

From an early age, the artist became familiar with technology and spatial constructions. After all, his grandfather was an architect and his father worked as an electrical engineer. Panamarenko's sculptures and constructions were mostly spatial assemblies that deal with flying and technology in general. His first exhibition took place in 1963 in the Antwerp academy where he was trained. Since then, his work has received increasing attention from the general public. His happenings with huge installations in particular received the necessary response in the media, often supported by lengthy interviews with the artist. Under the impetus of Jan Hoet, among others, Panamarenko also received extensive museum attention in his own country.

At the beginning of January 2007, the artist donated his former home with studio and furniture to the M HKA. The museum ensured that the building was renovated and that the collection was made accessible. 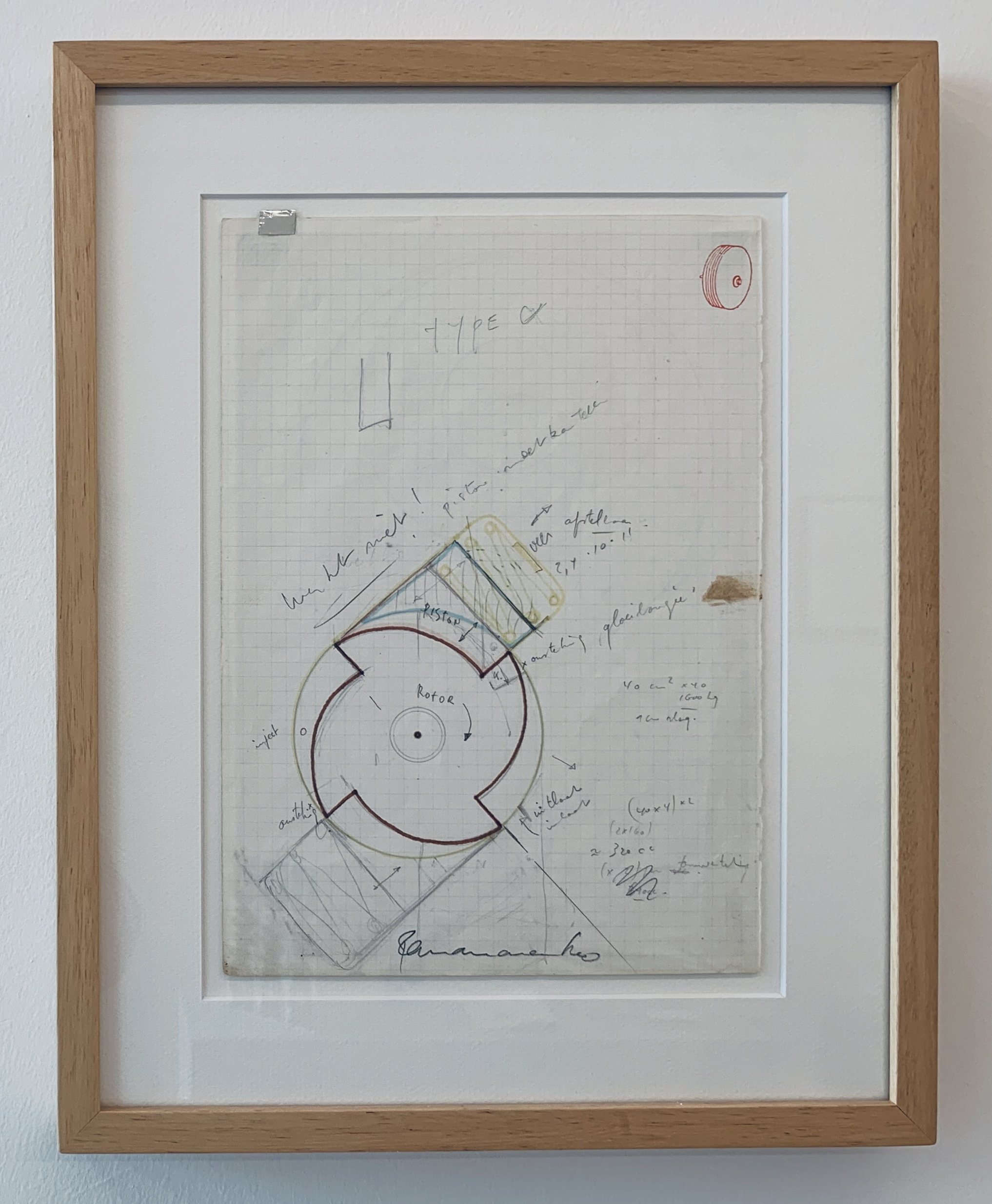 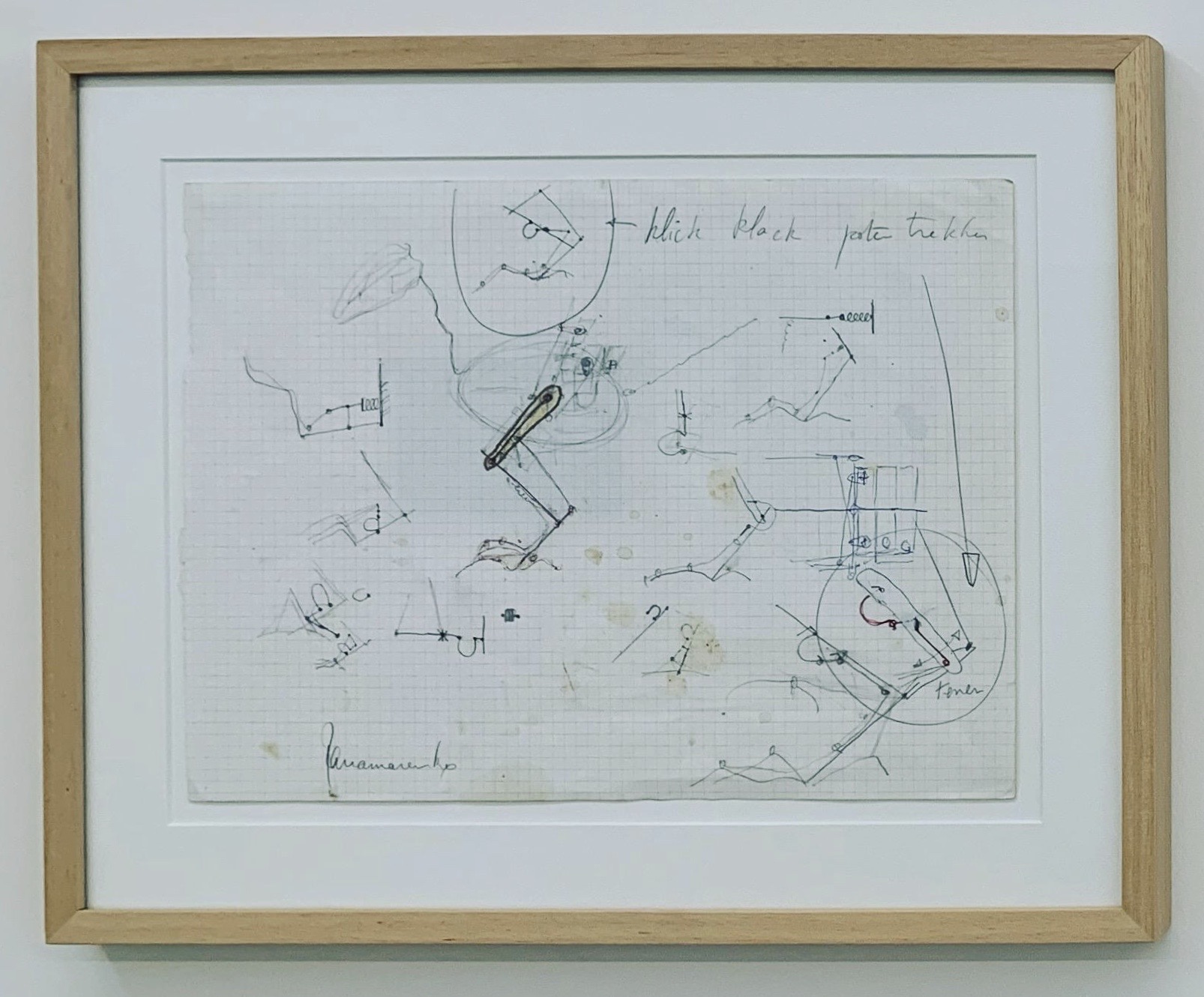 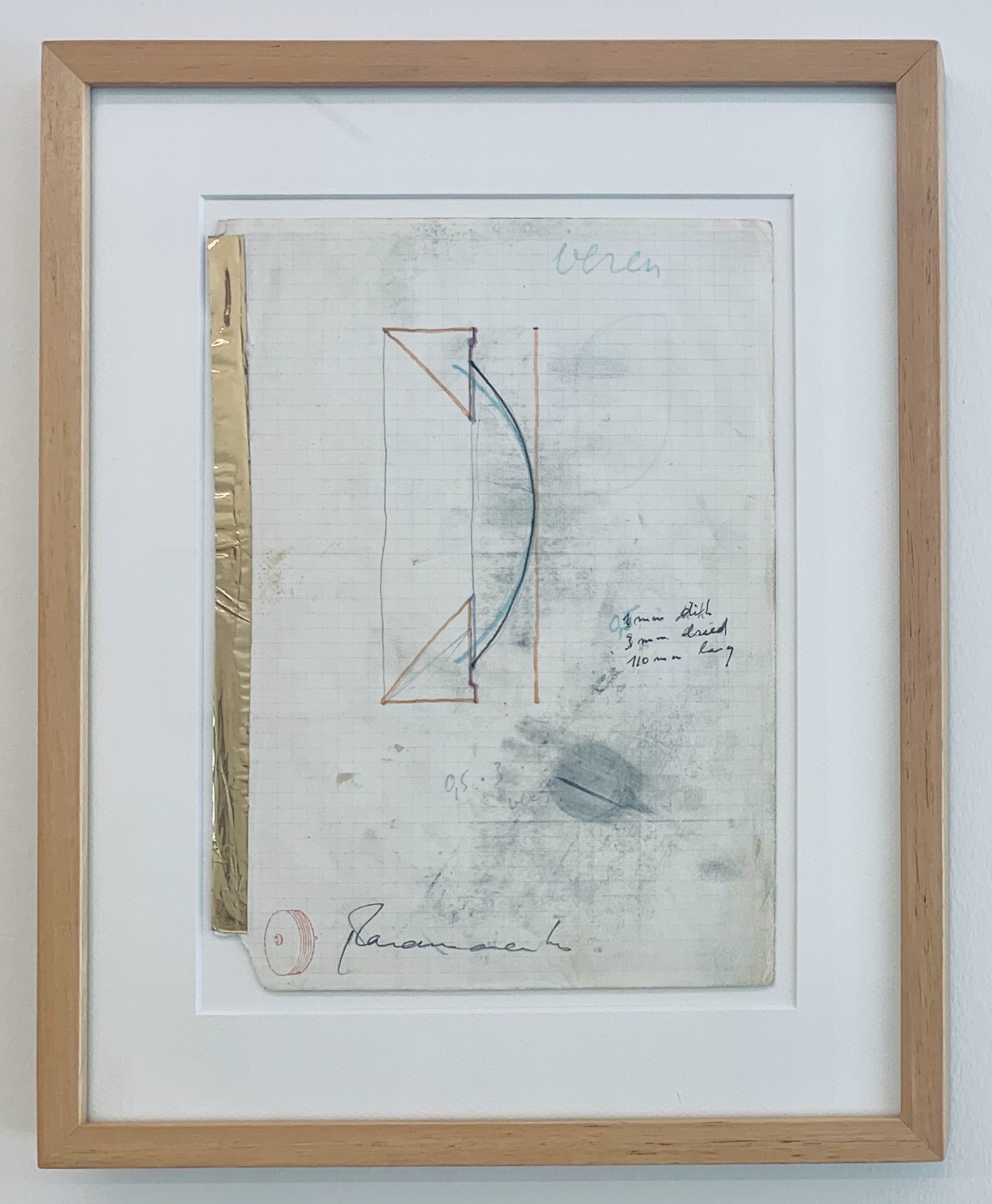 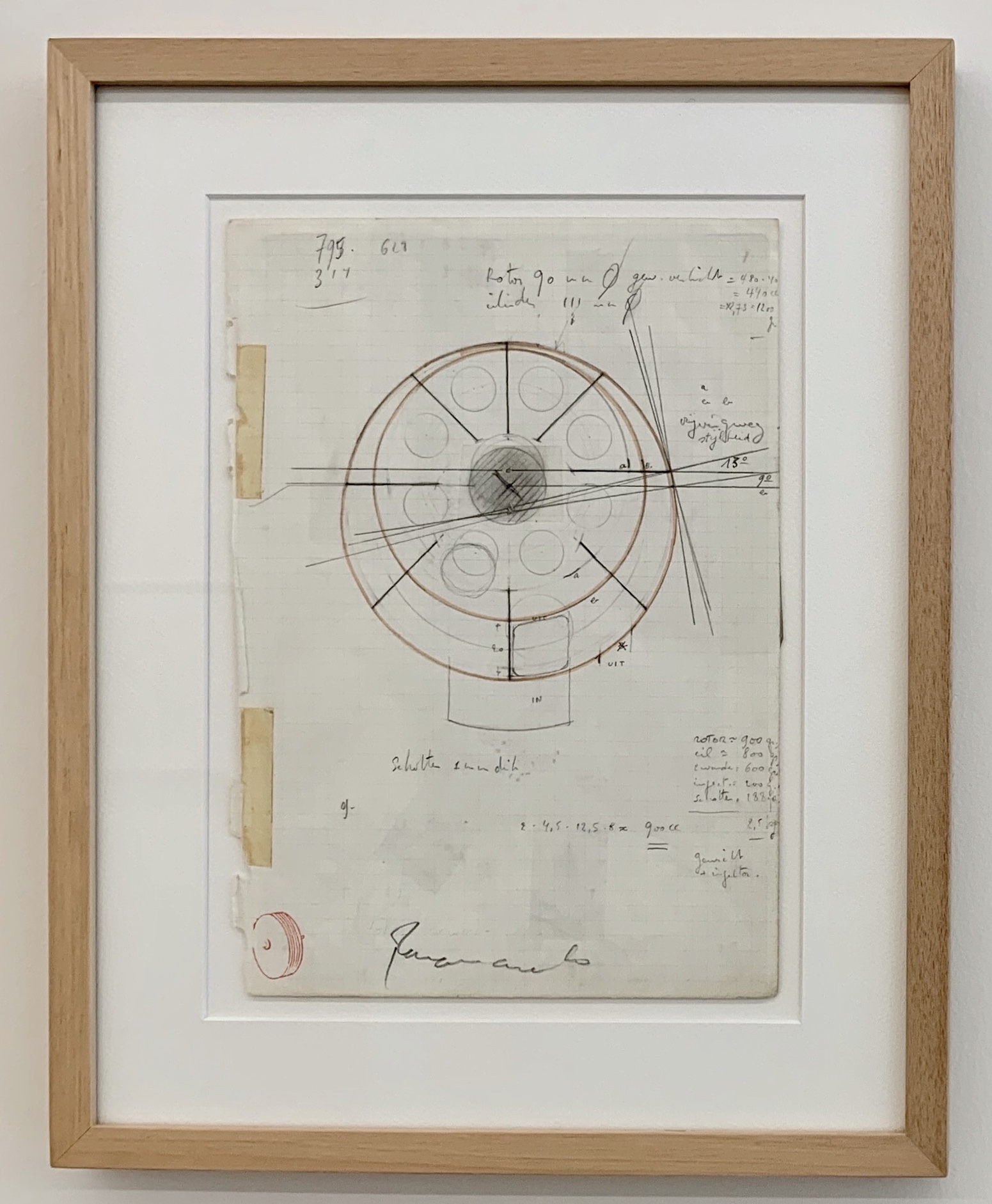 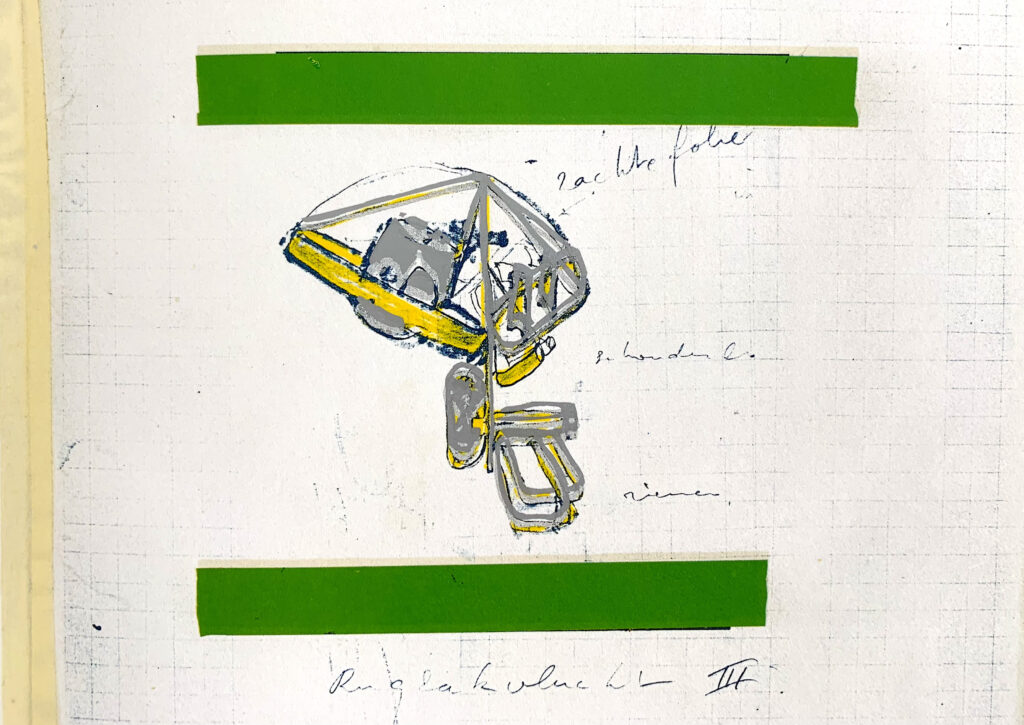