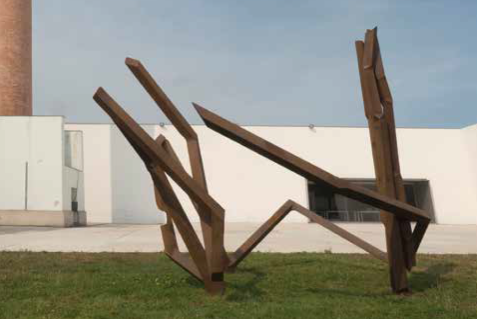 The construction of a large open-air exhibition by Robert Schad in Bourgogne and Franche Comté (FR) is in full swing. There will be 60 large sculptures on display, spread over 49 locations.

Coppejans Gallery is curator of the Fort Dorsner location in Giomagny. Two sculptures will be shown there: TARRAK and KNOX. The Expo will be running for over a year and opens October 17 in Montbard.

One of the most beautiful museums in the Netherlands added new work by Jan Henderikse to the collection.

The museum purchased a number of pieces, including the work Wismar 2, an assembly from 2000 with lights, plastic Mary statues and flowers from the former GDR. The purchase is yet another confirmation of the topicality of Henderikse’s recent work.

A solo show by Jan Henderikse at Coppejans Gallery is currently being prepared. The work that originated in America will play a central role in this. 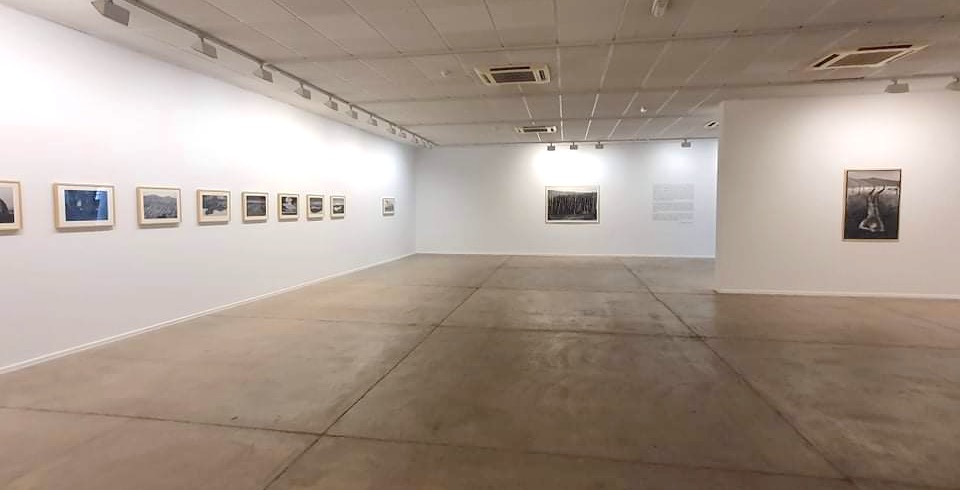 Today a solo exhibition by Hans Lemmen opened in Caji Fuerteventura on the Canary Islands. Among other things, the museum is presenting its new series of hand-edited landscape photographs.

The exhibition ‘Tierra cifrada’ is accompanied by the publication of a new book in which the work is included. The book will soon be available in the gallery.

Last month Coppejans Gallery showed Lemmen’s work in a solo stand at Art On Paper Amsterdam. In November there will be an exhibition in the gallery with the work of Hans Lemmen and M.C. Escher. 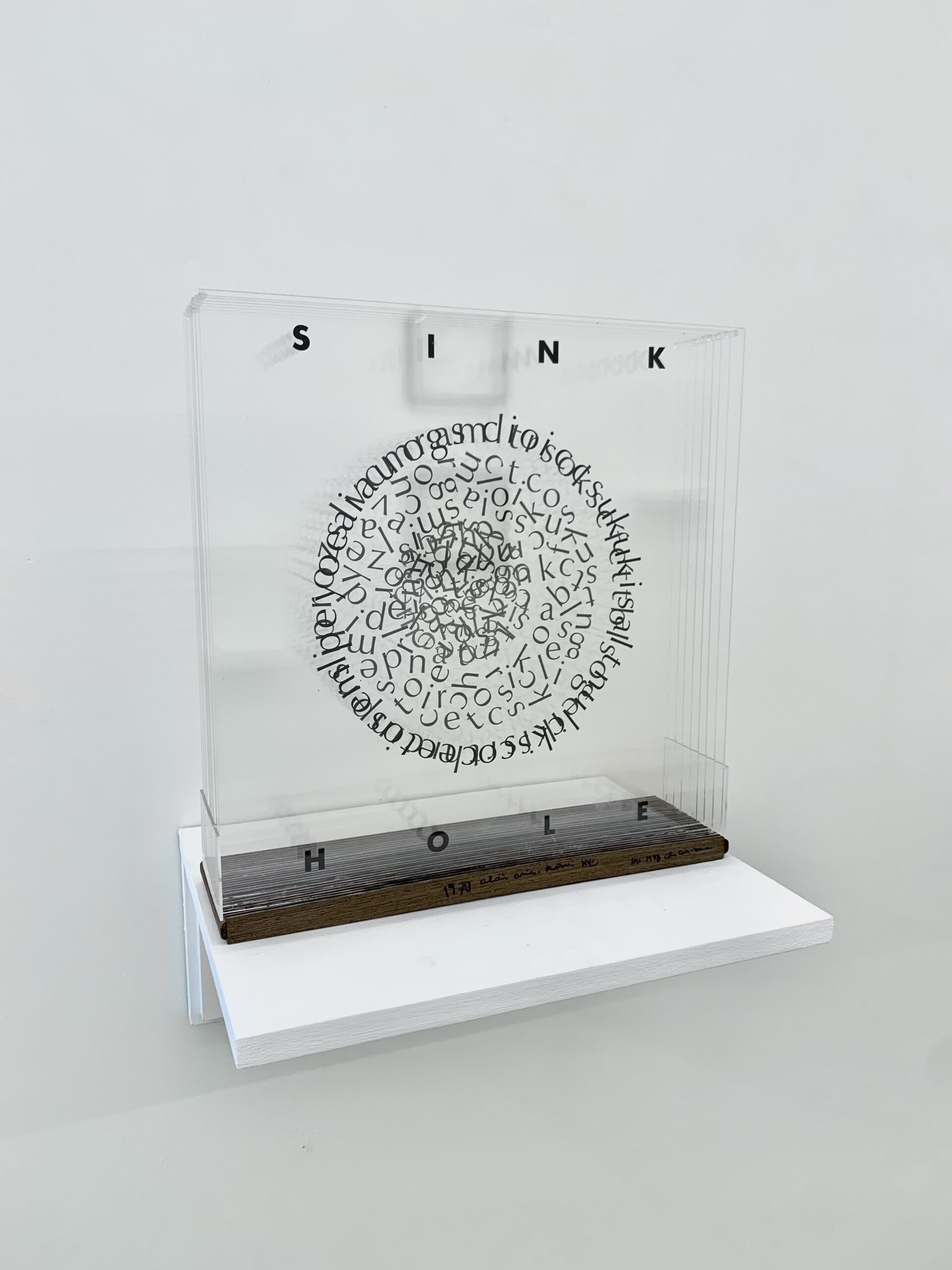 The Expo WOORD counts one work less for a few days. The work Sink Hole by Alain Arias-Misson will be briefly borrowed on 17 and 18 September for the two-day symposium “Eroticism, Poetic Concretism, and Visuality (1960-1970)” in Centre Pompidou, Paris.

The international symposium is organized by Maria Elena Minuto (KU Leuven) and Mica Gherghescu (Bibliothèque Kandinsky – Centre Pompidou). Among those involved are Johan Pas (KASK Antwerp), with whom Coppejans Gallery collaborated around 100 years of Beuys, and Jan De Vree , who from the M HKA was the initiator of the Public Poem that Alain Arias-Misson performed during the opening weekend of WOORD in Antwerp.

The work on loan is shown on the picture and dates from 1970. The artist’s work, and especially his public poems, will be discussed at the symposium. The artist himself will also speak to the public. The symposium can be followed live. Click here for the link. 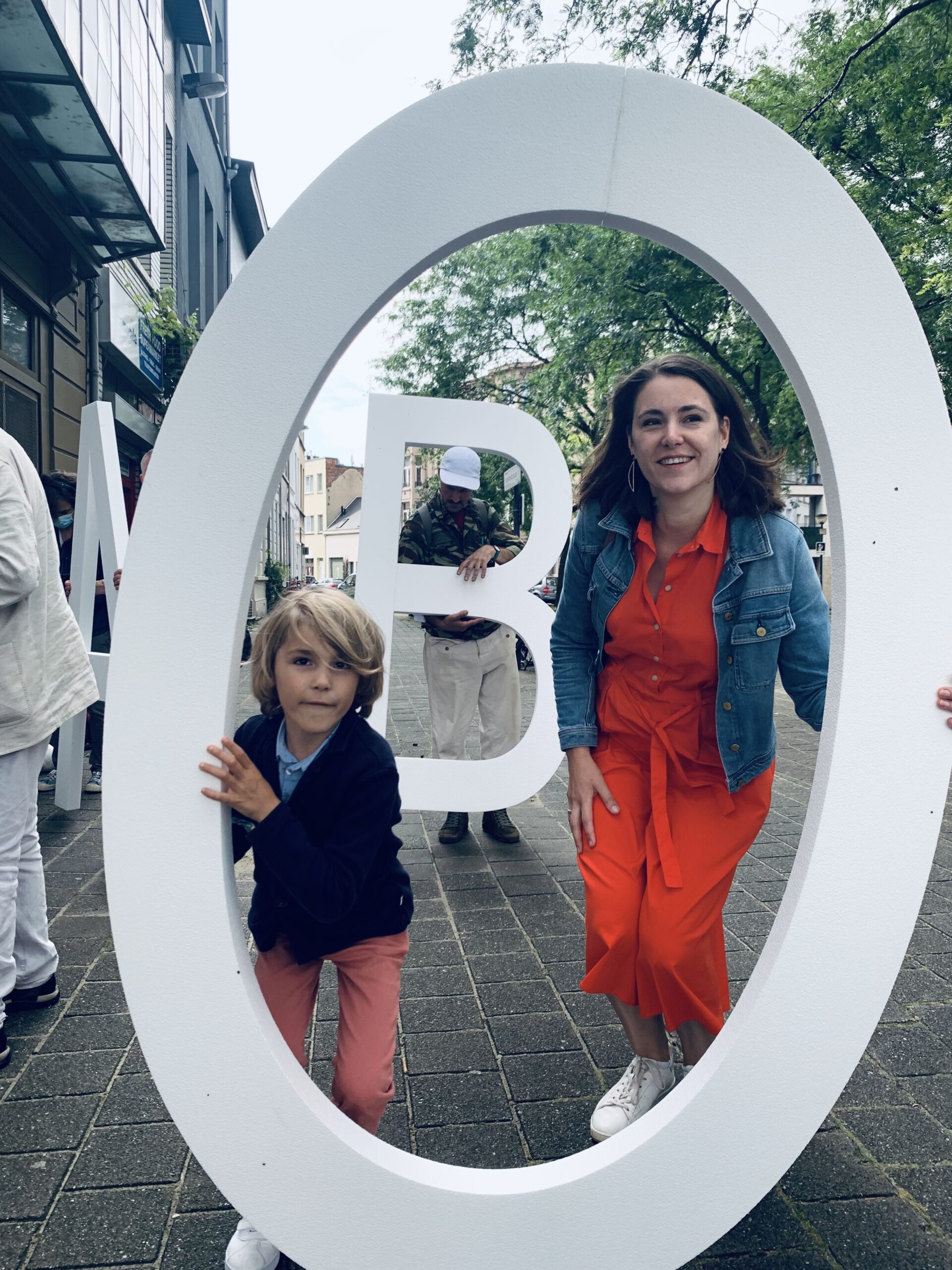 Today 12 letters by Alain-Arias Misson passed through the city on the opening day of our WOORD expo. They occupied the city with words from a poem by Paul Van Ostaijen.

The tour started at the Panamarenkohuis and continued along the Sint-Jansplein, the Hessenhuis, the Falconplein, the art academy and the Letterenhuis, the statue for Van Ostaijen, the Hendrik Concieneplein, the Cathedral and the City Hall. The whole event was filmed by the M HKA.

Afterwards, all letters came together at Coppejans Gallery to celebrate a successful public poem. 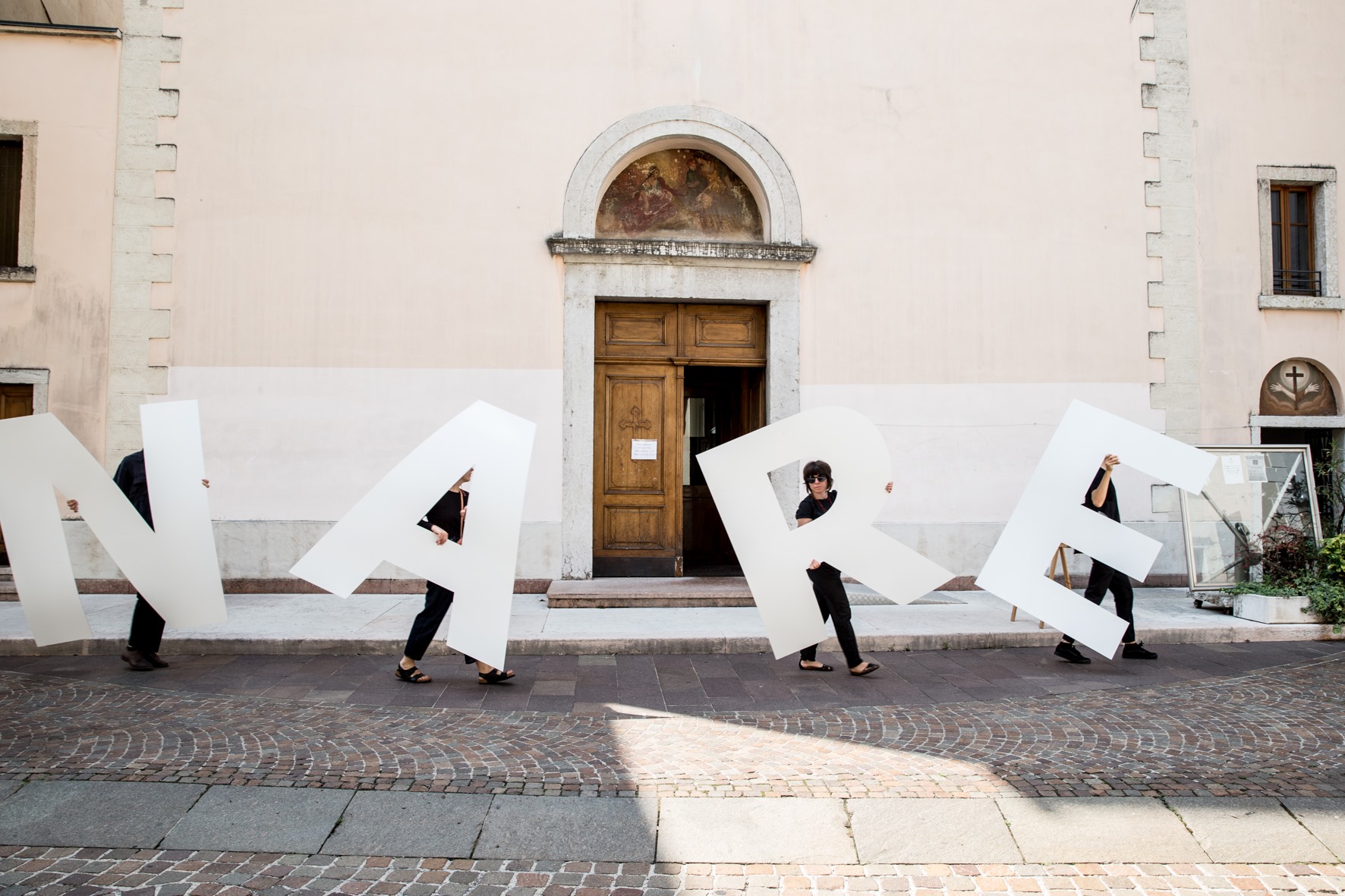 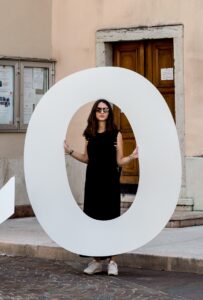 The Public Poem starts at the Panamarenko House and travels via Hessenplein, the red light district and the Royal Academy of Fine Arts to the inner city.

From 1965 the visual poetry of Alain Arias-Misson has distinctly evolved towards performance, particularly with his legendary “Public Poems”. He tries – on the street, or in some other public place – to sensitize people to both poetry and social involvement, and this by setting down or walking around with man-sized letters and other linguistic material. He performs these urban poetic interventions outside of any aesthetic or artistic context, and so must be distinguished from, for example, performance art. Arias-Misson’s “Public Poems” are at once subversive and liberating, challenging as well as playful.