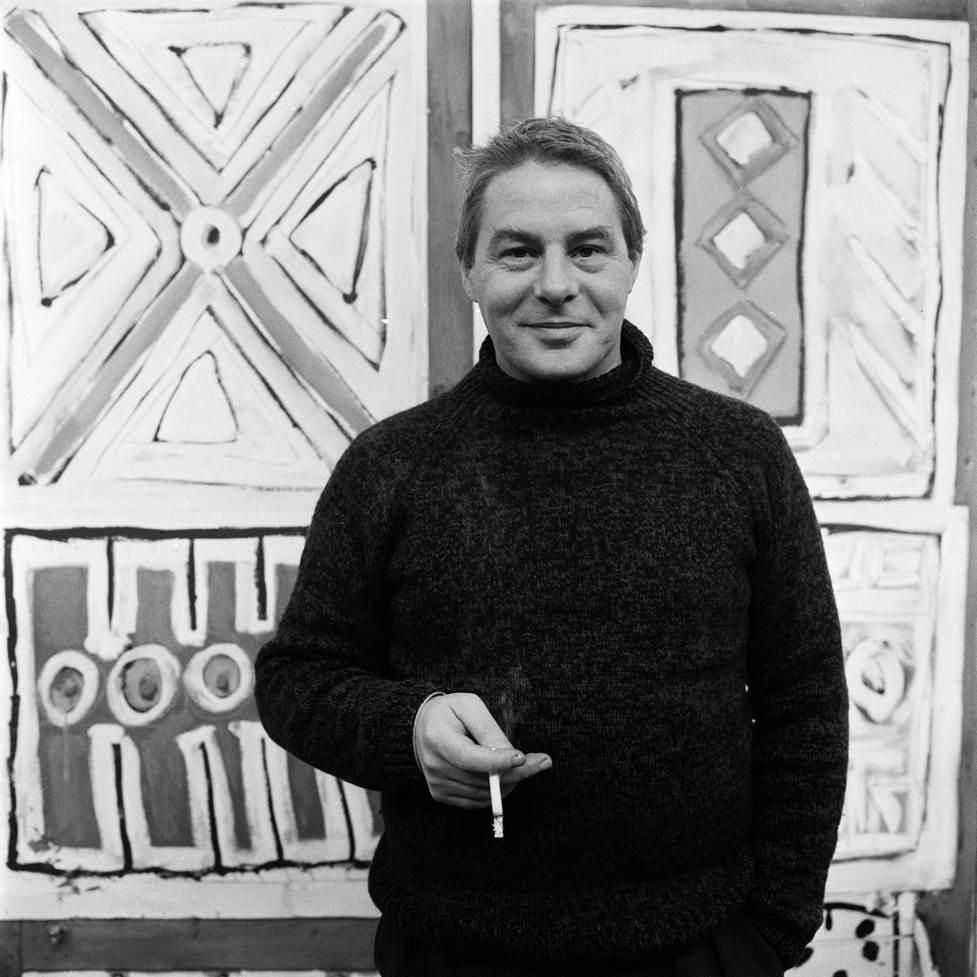 Lucebert is a pseudonym of the Dutch writer and artist Lubertus Jacobus Swaanswijk. Lucebert was a prominent member of the CoBrA group. As a poet, he was seen as the foreman of the Fifties, a progressive group of poets who started experimenting with form and content after World War II.

Lucebert's oeuvre as a painter is characterized by colorful, expressionistic and rather wild compositions that can often have a dark side. The titles of his works often contribute to the narrative context of the image. The work strikes a fragile and difficult balance between the dark, pessimistic and the social.

As a poet, Lucebert can be considered one of the most important for the Netherlands of the twentieth century. The line of poetry "Everything of value is defenseless", from the poem The very old sings from 1953 is one of the artist's best-known writings. 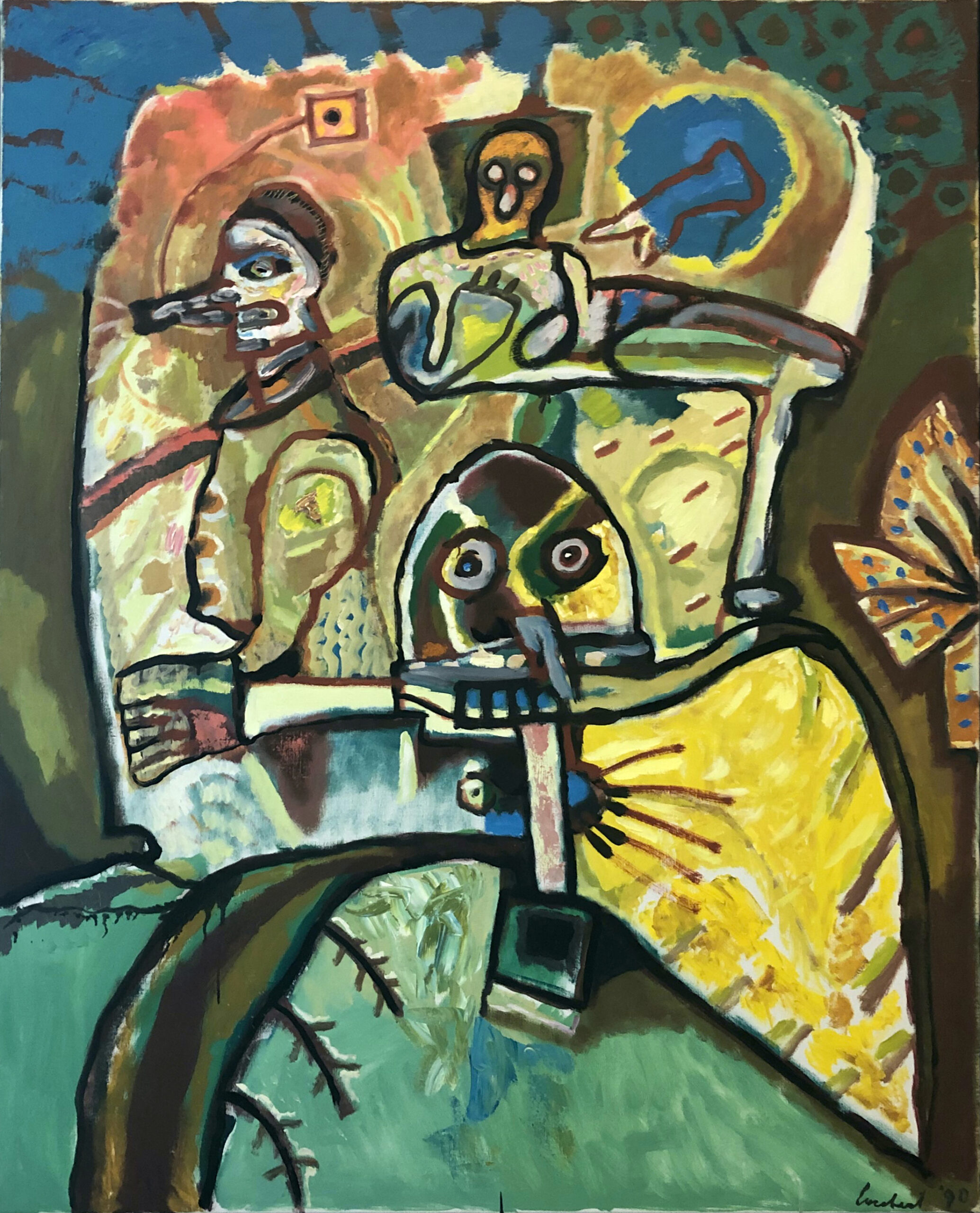