Lothar Wolleh is a German photographer, best known for his close contacts in the international avant-garde art scene of the 1960s.

As a photographer, he has portrayed dozens of the most influential artists. His work is so recognizable and characterful that it often became the most used reference portraits of the photographed artists. Wolleh played an important role as an artist. He was a connecting figure and, thanks to the many collaborations, was surrounded by a very influential network. He therefore worked intensively with various artists. For example, he took more nine hundred photos of Joseph Beuys during performances and collaborative projects.

Coppejans Gallery represents the Berlin Lothar Wolleh Estate in Belgium. We create various exhibitions about and with the work of this artist. 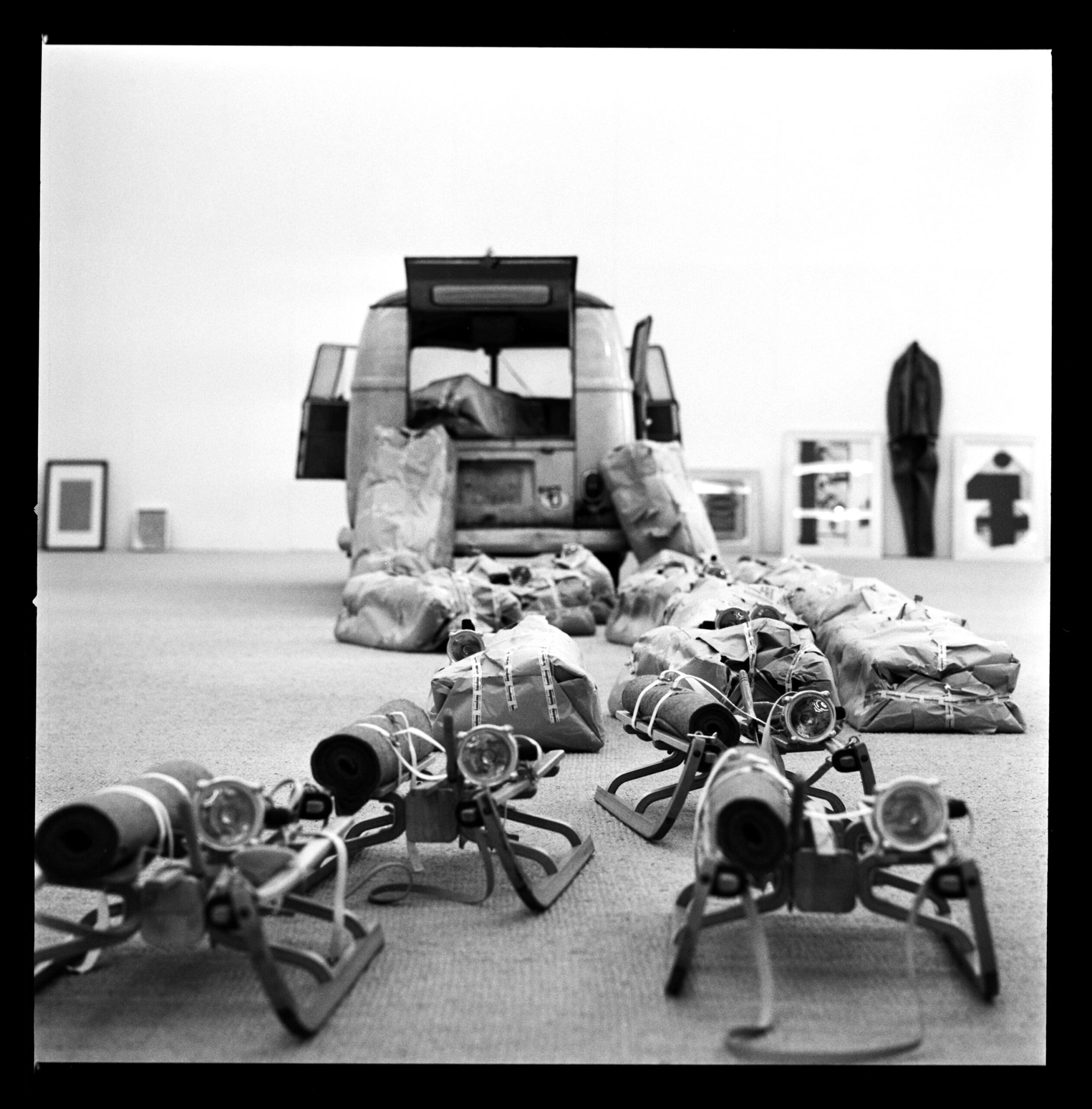 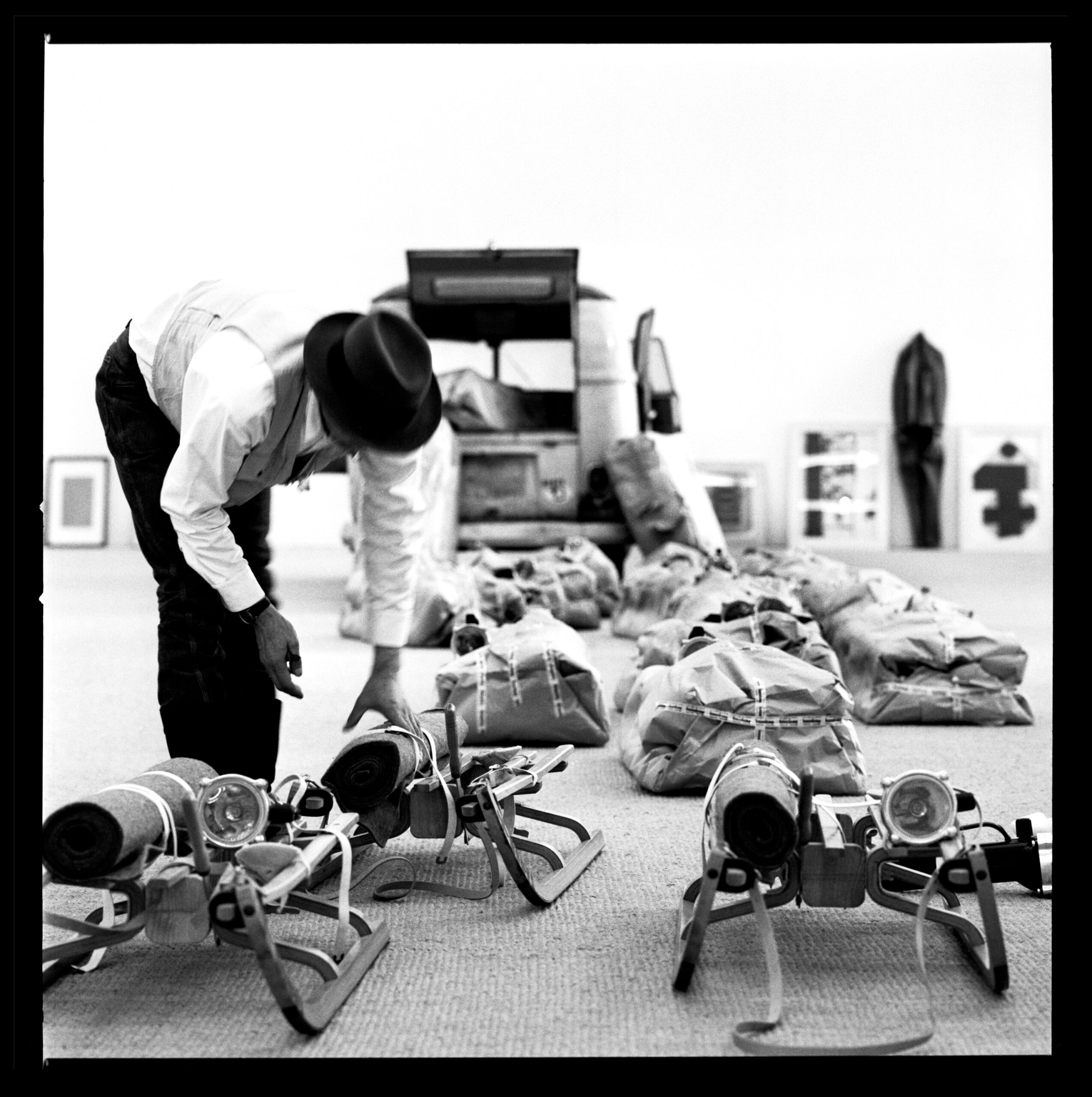 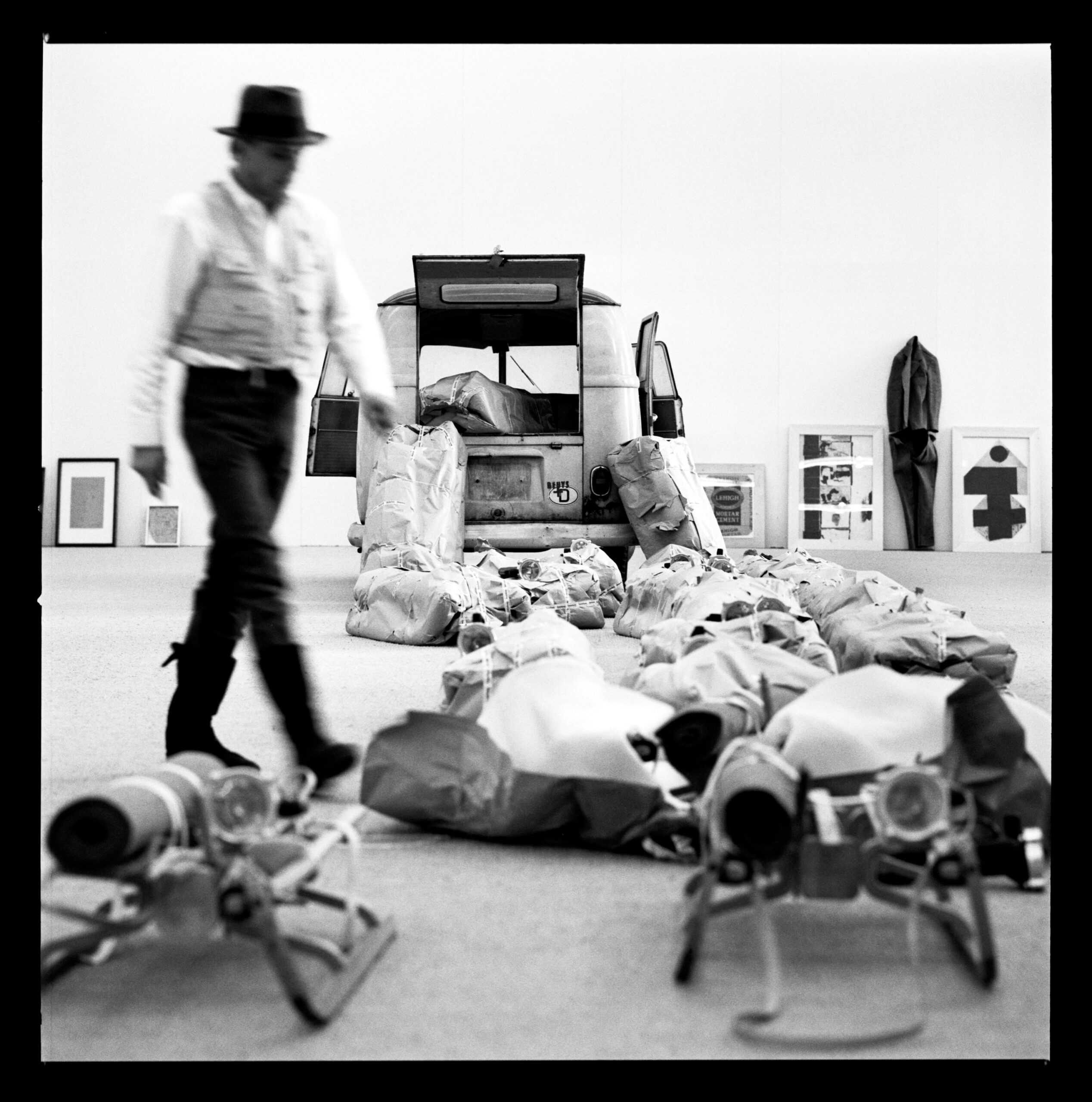 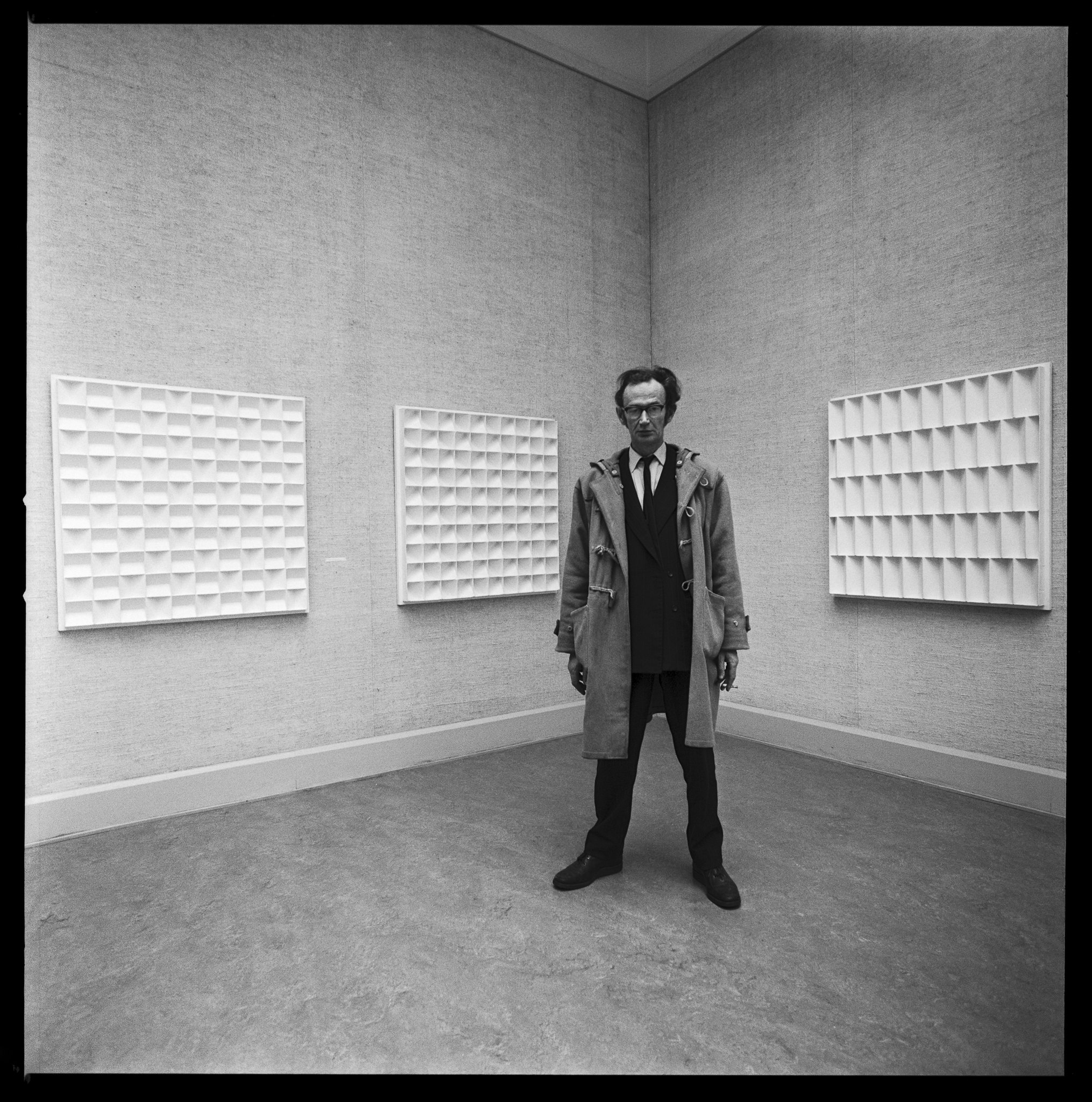 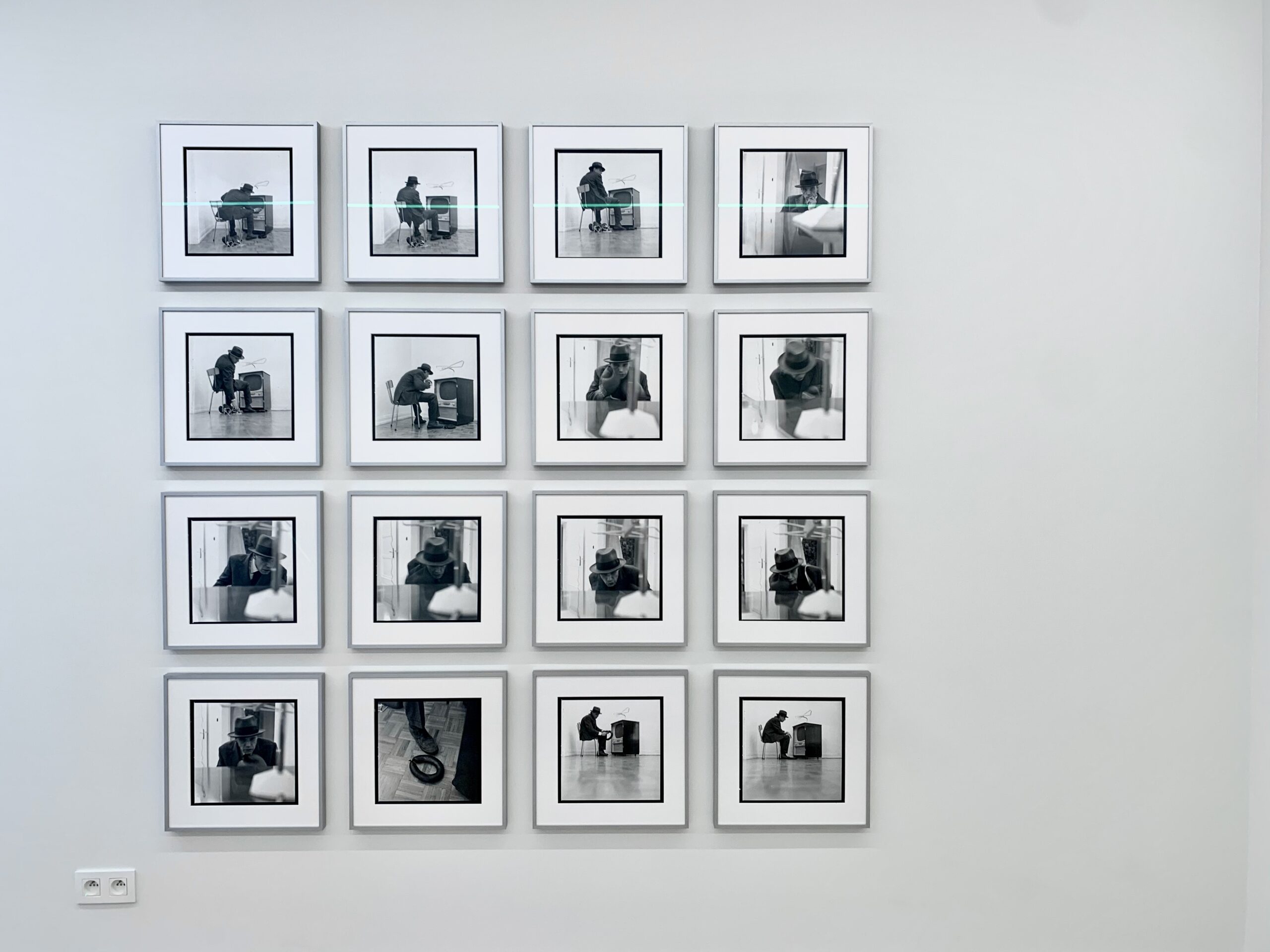 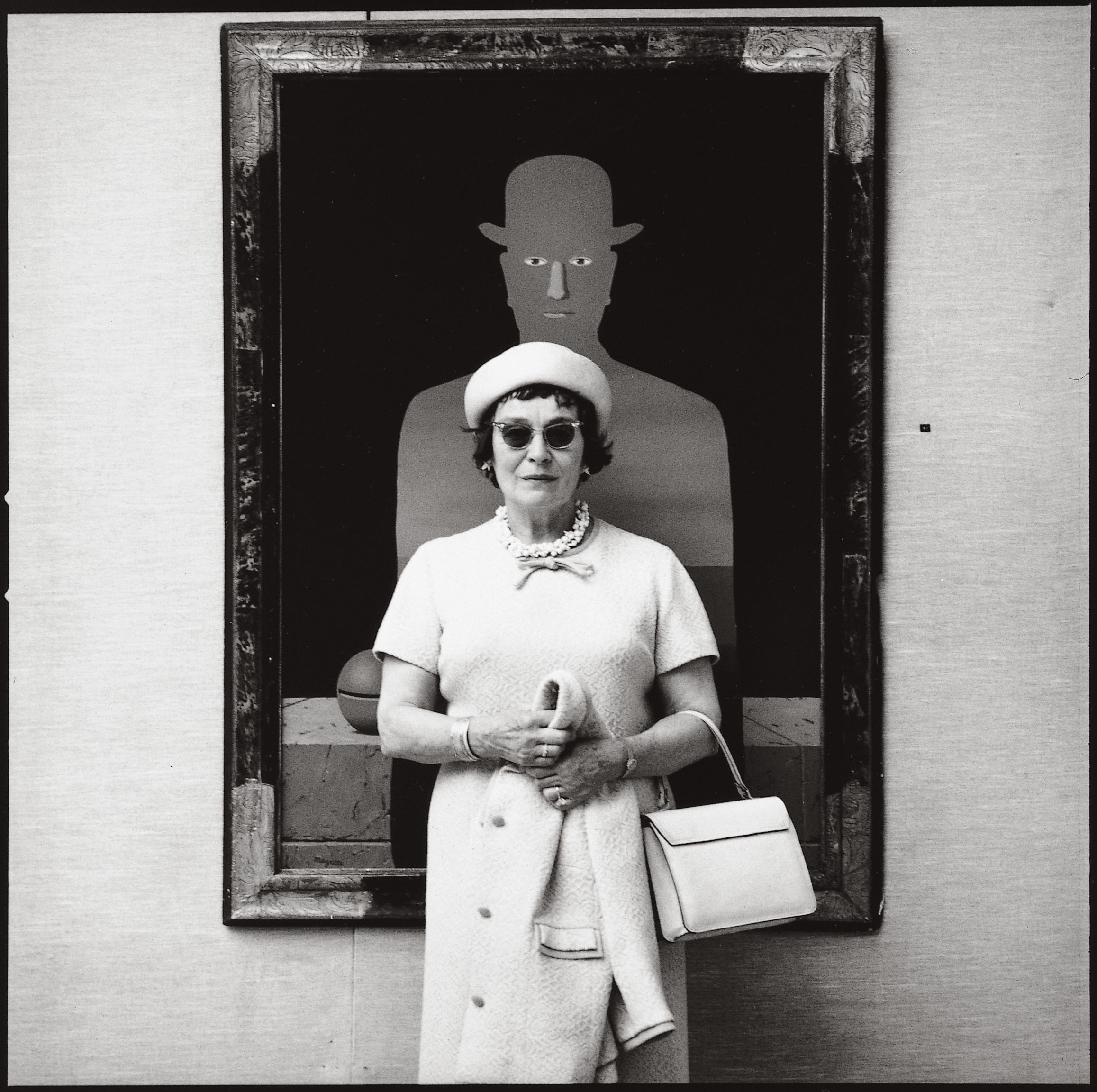 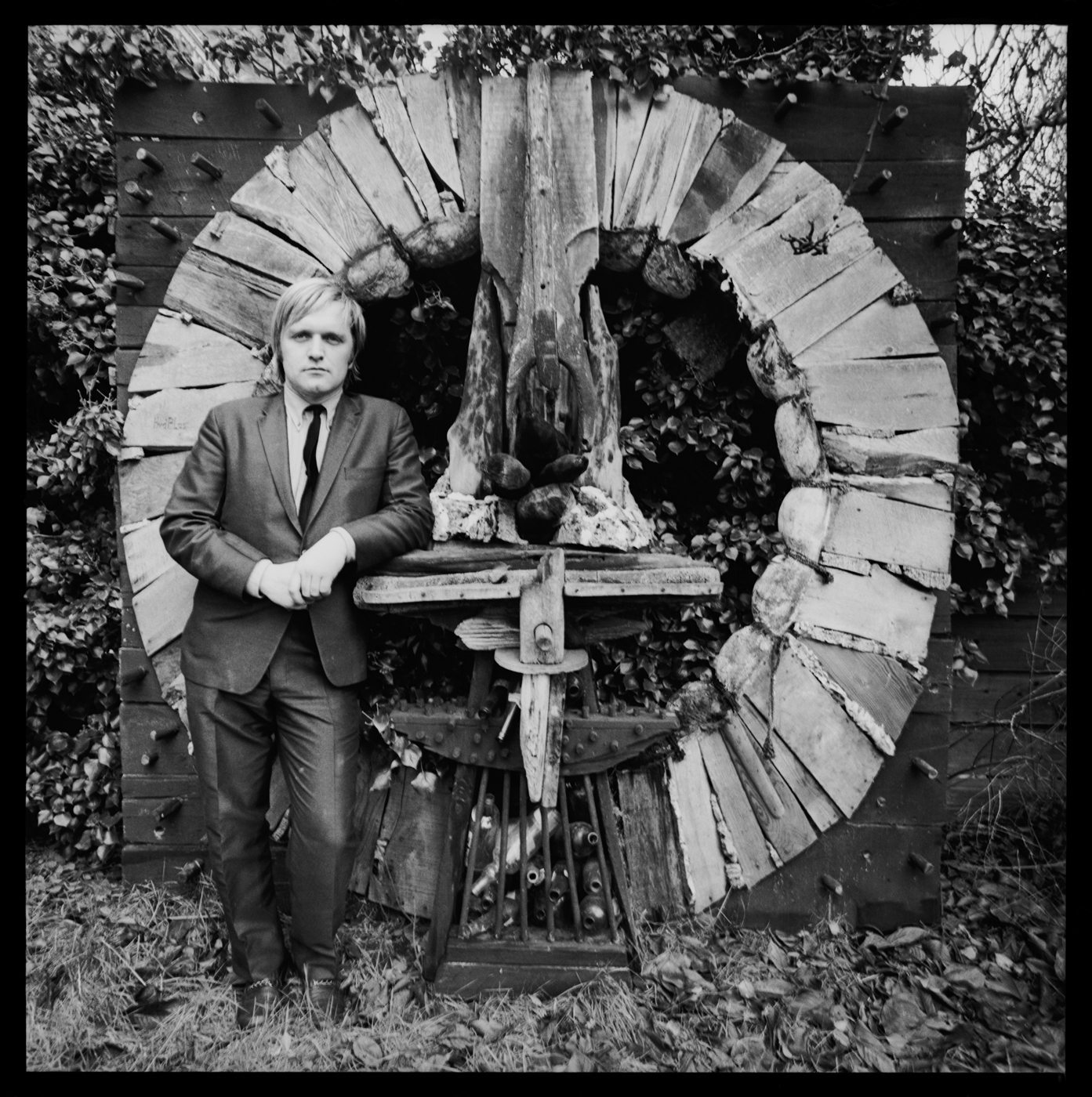 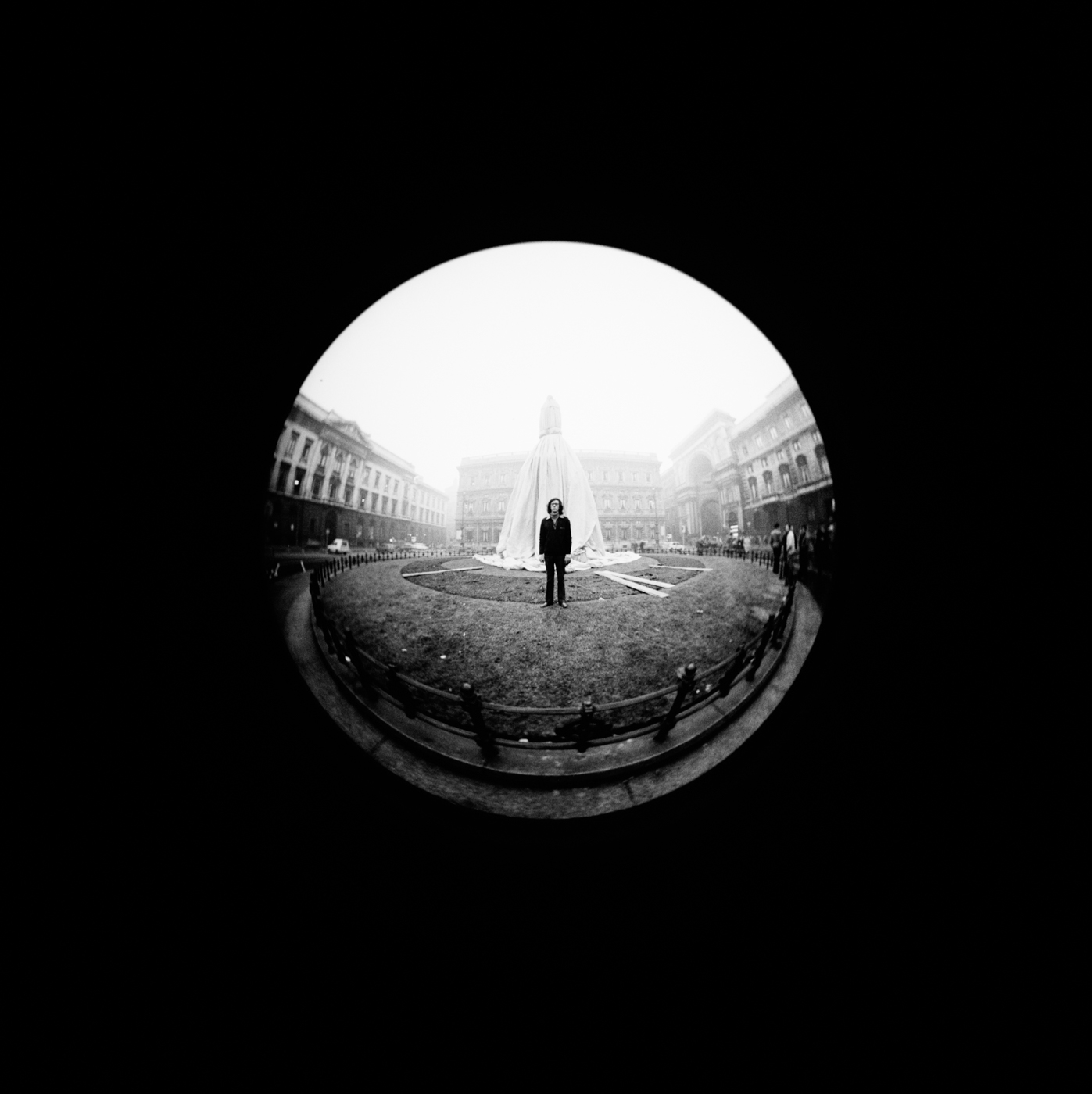 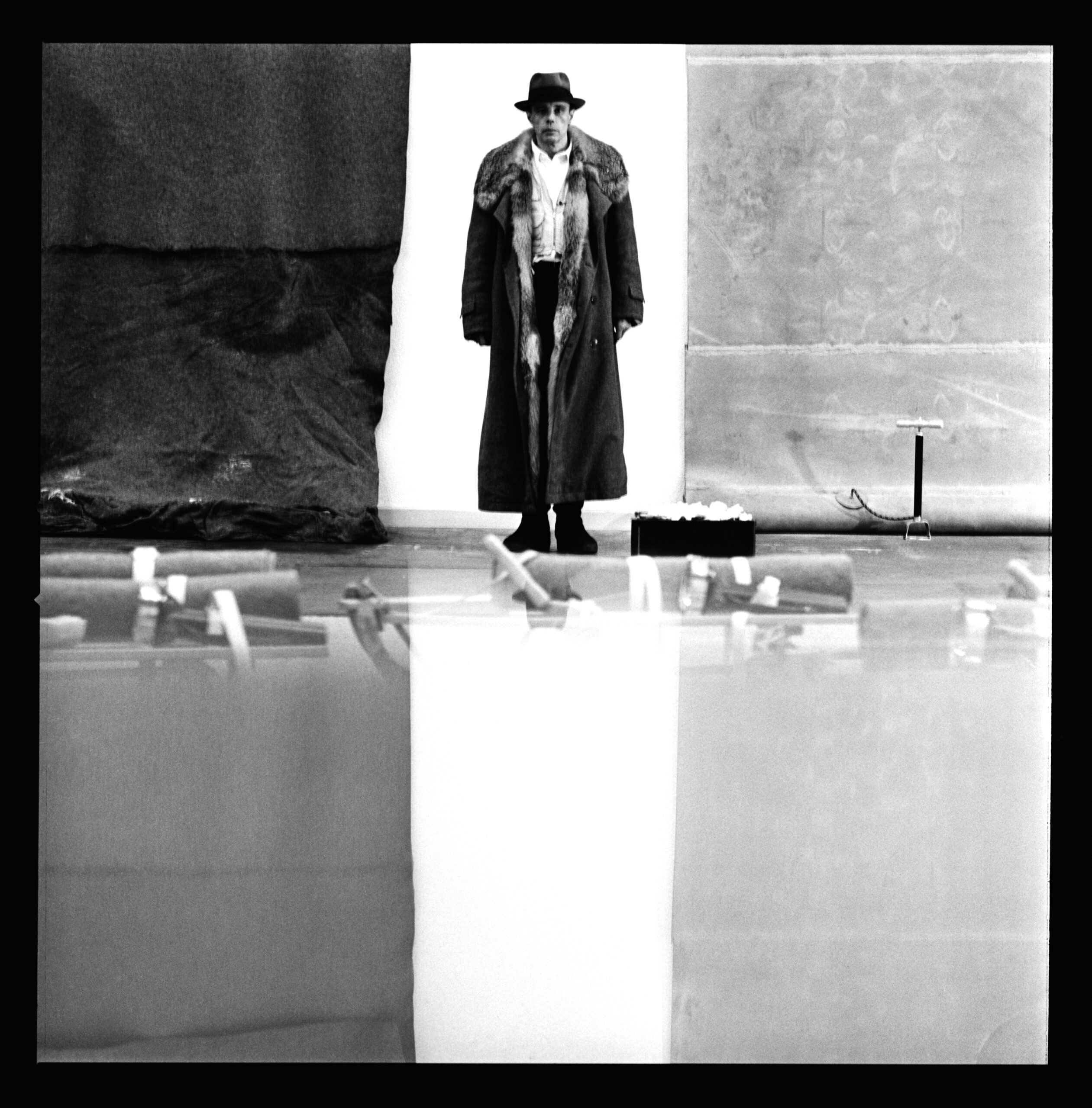 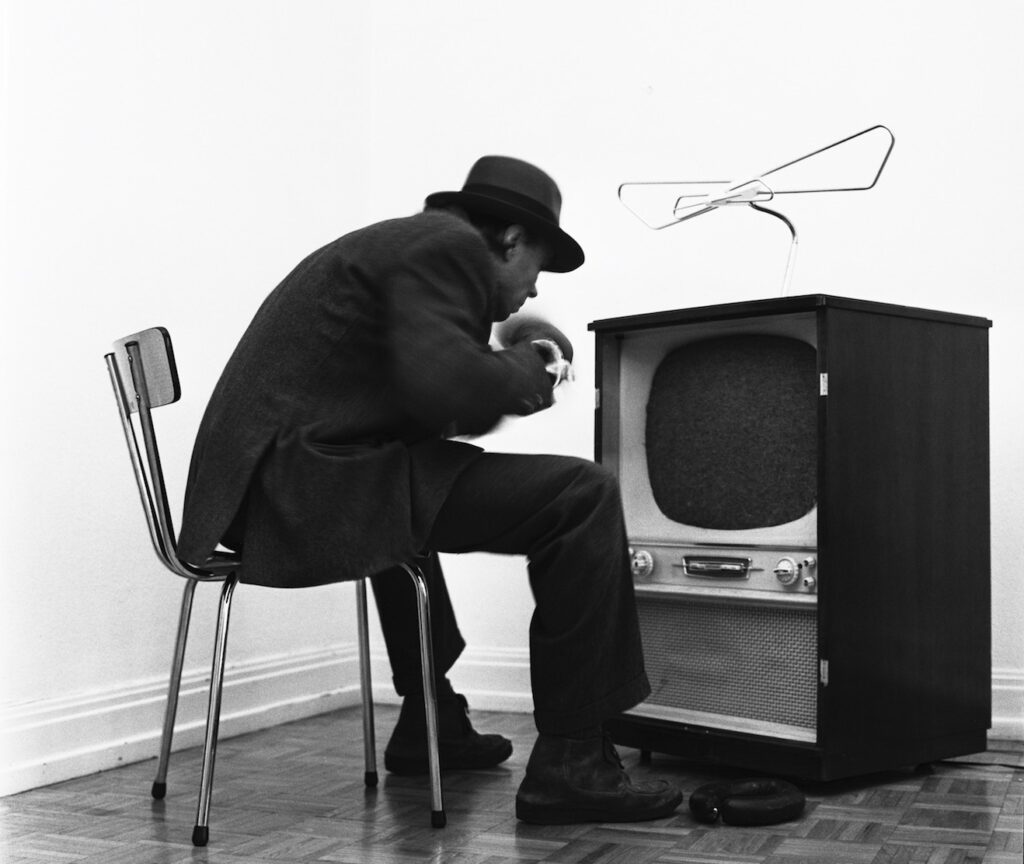 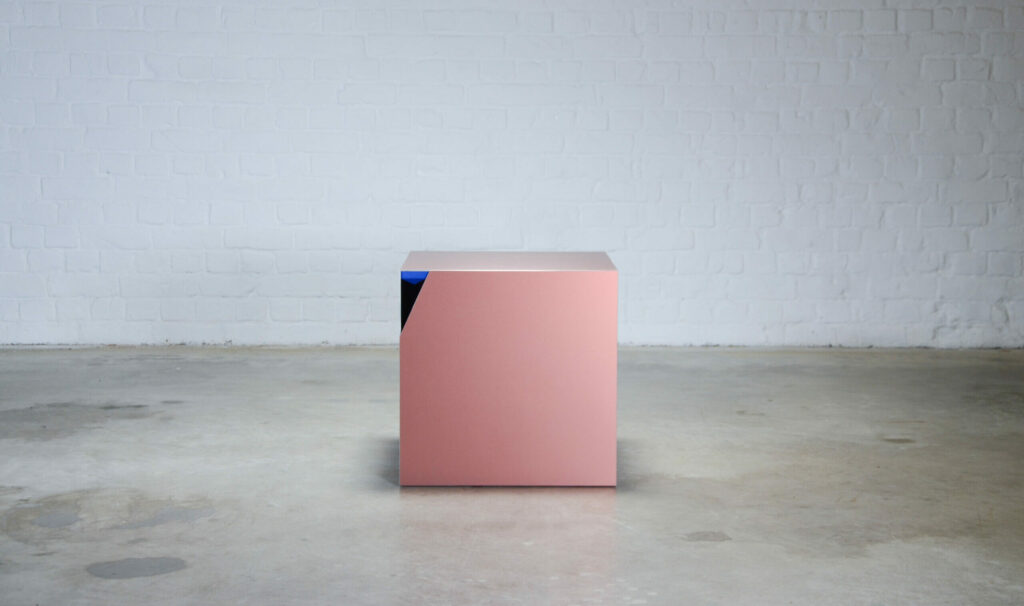