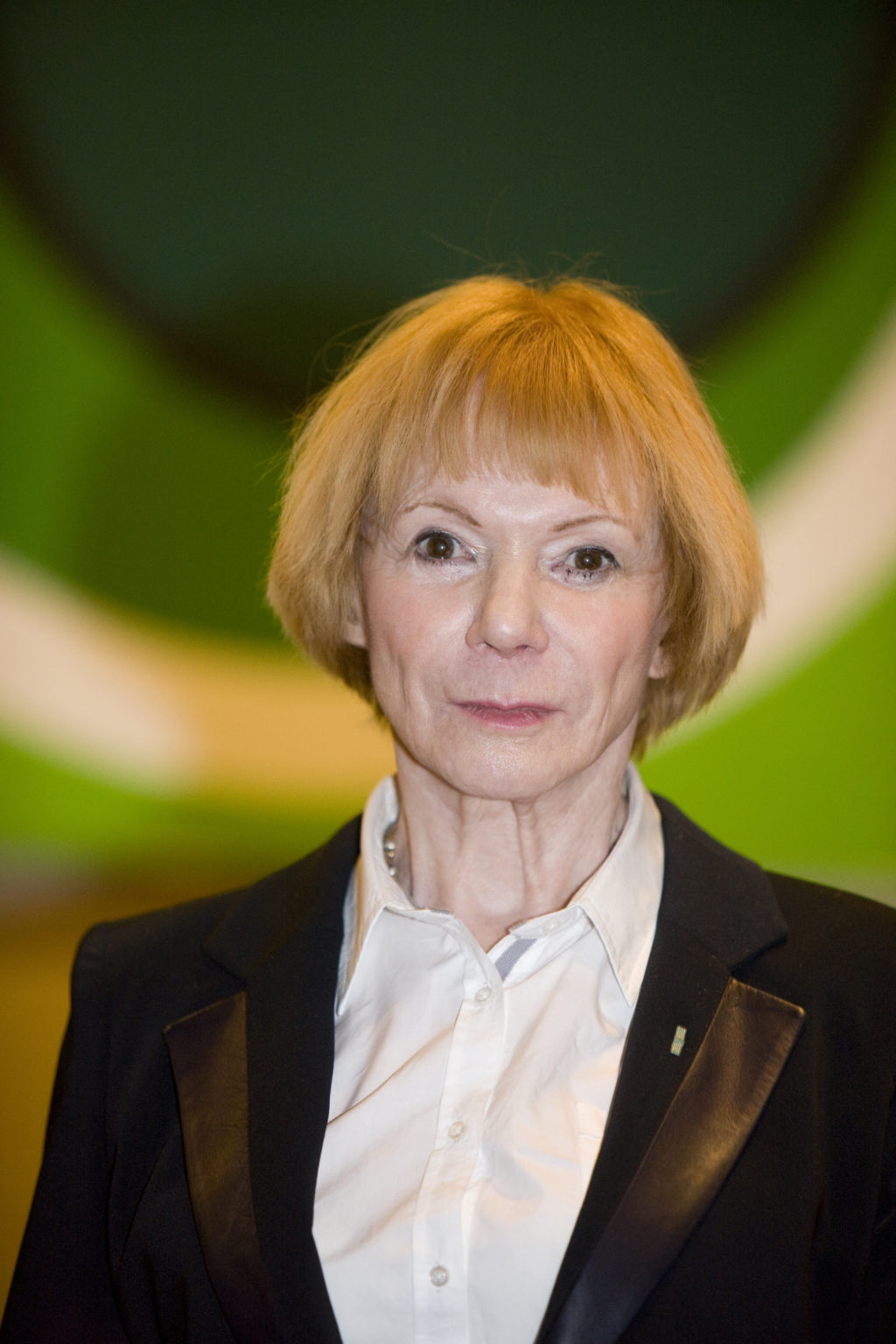 Geneviève Claisse was born in Northern France and chose an artist's existence at a very young age. She did not feel supported by her parents and the rather conservative community where she lived in and soon moved to Paris where she became an apprentice and assistant to Auguste Herbin who was from the same village.

As early as 1958 she has her first important exhibition in gallery Caille in Cambrai. Not long after, she was picked up by the leading Parisian Gallery Denise René, who gave her a solo exhibition in 1961.

Claisse can be seen as a member of the second generation of geometric abstracts. Although the compositions of her early canvases are reminiscent of Herbin's style, her oeuvre has had its own recognizable style from the start. Just like artists such as Guy Vandenbranden, Mark Verstockt and Luc Peire in Flanders, Claisse remained faithful to geometric abstraction despite all the - sometimes brief - figurative twists in art history. However, her oeuvre is very varied and can be divided into different periods, each with its own characteristics in color and shape.

The work can be found in numerous international museum collections. In 2014 Stijn Coppejans curated a large retrospective in an old monastery chapel and a book was also published by Lecturis. Since then, Coppejans represents the artist in Flanders. Claisse died in 2018 as the result of an accident.